Israel Hershkovitz and colleagues report in Nature today on a partial cranial vault from Manot Cave, Israel. The key arguments in their paper are well-expressed in the abstract:

Here we describe a partial calvaria, recently discovered at Manot Cave (Western Galilee, Israel) and dated to 54.7 ± 5.5 kyr BP (arithmetic mean ± 2 standard deviations) by uranium–thorium dating, that sheds light on this crucial event. The overall shape and discrete morphological features of the Manot 1 calvaria demonstrate that this partial skull is unequivocally modern. It is similar in shape to recent African skulls as well as to European skulls from the Upper Palaeolithic period, but different from most other early anatomically modern humans in the Levant. This suggests that the Manot people could be closely related to the first modern humans who later successfully colonized Europe. Thus, the anatomical features used to support the ‘assimilation model’ in Europe might not have been inherited from European Neanderthals, but rather from earlier Levantine populations. Moreover, at present, Manot 1 is the only modern human specimen to provide evidence that during the Middle to Upper Palaeolithic interface, both modern humans and Neanderthals contemporaneously inhabited the southern Levant, close in time to the likely interbreeding event with Neanderthals.

The date of the specimen is based on a thin layer of calcite on the skull’s surface, which the authors argue probably happened very soon after the skull was deposited in the cave.

The morphology of the skull is very comparable to those that come from the early Upper Paleolithic of Europe. Its parietal bones bulge outward and upward into distinct bosses, which place its maximum breadth relatively high on the parietal bones, not at the midpoint of the skull as in Neandertals. But like many early Upper Paleolithic crania, it has Neandertal-like features. In the case of Manot 1, the occipital bone projects backward into a bun-like structure and there is a slight erosion of the surface of bone at the cranial rear called a suprainiac fossa.

For comparison, here is a lateral view of Mladeč 1, an early Upper Paleolithic specimen from the Czech Republic, dating to around 36,000 years ago:

These skulls have a very similar profile, especially in the occipital bone where they both have a bun-like projection. It’s not quite the same as many Neandertals but is within the range of Neandertal morphology and fairly uncommon otherwise in modern humans.

Manot 1 is nearly 15,000 years older than the oldest early modern human remains in Europe, the skeletal remains from Oase, Romania. It is also substantially older than other skeletal remains from North Africa that share some of its anatomical features. It is nearly 10,000 years older than the Ust’-Ishim femur, the earliest specimen for which genetics provides evidence of close affinity with modern Europeans. The Ust’-Ishim analysis last year by Qiaomei Fu and colleagues (2014) estimated based on haplotype lengths that the mixture between Neandertal and contemporary early modern ancestral populations probably had been underway between 50,000 and 60,000 years ago. I previously wrote about many of the reasons why that estimate should be taken cautiously (“The genome from Ust’-Ishim”). Still, a specimen like Manot 1 from 55,000 years ago in Israel is obviously interesting because it may have a member of the population with maximal intermixture.

There are some interesting history of anthropology observations to make about this paper and the reception to it. Most anthropologists now accept that early Upper Paleolithic European specimens, like the Oase and Mladeč samples, have features that reflect ancestry from Neandertals. As recently as five years ago, many anthropologists still rejected that such similarities necessarily reflect Neandertal ancestry, now this seems to be utterly uncontroversial.

It’s time to start moving the goalposts. An honest appraisal of the morphology of “Neandertals” of Israel and Syria, who lived between 80,000 and 50,000 years ago or so, shows that they differ in many ways from the Neandertals of Europe. Until now, the contrasts have been focused on the differences between these skeletal materials and the supposedly “modern” skeletal remains from Skhul and Qafzeh caves, which are somewhat earlier, between 120,000 and 90,000 years ago. But as we have found for early modern human remains in Africa, the early modern sample from Levant has a large representation of features otherwise found in archaic humans. And the Neandertals of the Levant have a large representation of non-Neandertal features. Formulating this population history as an alternation of two binary populations was always too simplistic. The real story must have been more complex.

It will be interesting to learn more about the morphology of the population of which Manot 1 was a member. Its anatomy provides a possible connection between the Upper Paleolithic of Europe and the somewhat later Epipaleolithic of North Africa, two samples that share some anatomical similarities. The potential of population movement from the Levant into North Africa and Europe, or elsewhere into West Africa, is very interesting.

The sticking point raised by Hershkovitz and colleagues is how much mixture may have happened within Europe versus in West Asia. Manot 1 does not reject the hypothesis that later Europeans also mixed with European Neandertals by some amount, but it helps substantiate that the Neandertal genes of today’s Europeans may derive from population contacts within West Asia that happened long before the Upper Paleolithic in Europe. As for early Upper Paleolithic Europeans, we now know that their genes are represented in a much smaller degree in Neolithic and living Europeans than we might once have assumed. To find out more about the dynamics of those earliest modern Europeans, we’ll have to have more data directly from them.

And Manot 1 does not help to solve the biggest outstanding problem of all: What happened to the East? A population of mixing Neandertals and early modern humans in Israel 55,000 years ago probably was not early enough to give rise to the modern people of South Asia and Southeast Asia. It leaves unanswered many archaeological and genetic issues related to those populations. There is much more to say about that, which must wait… 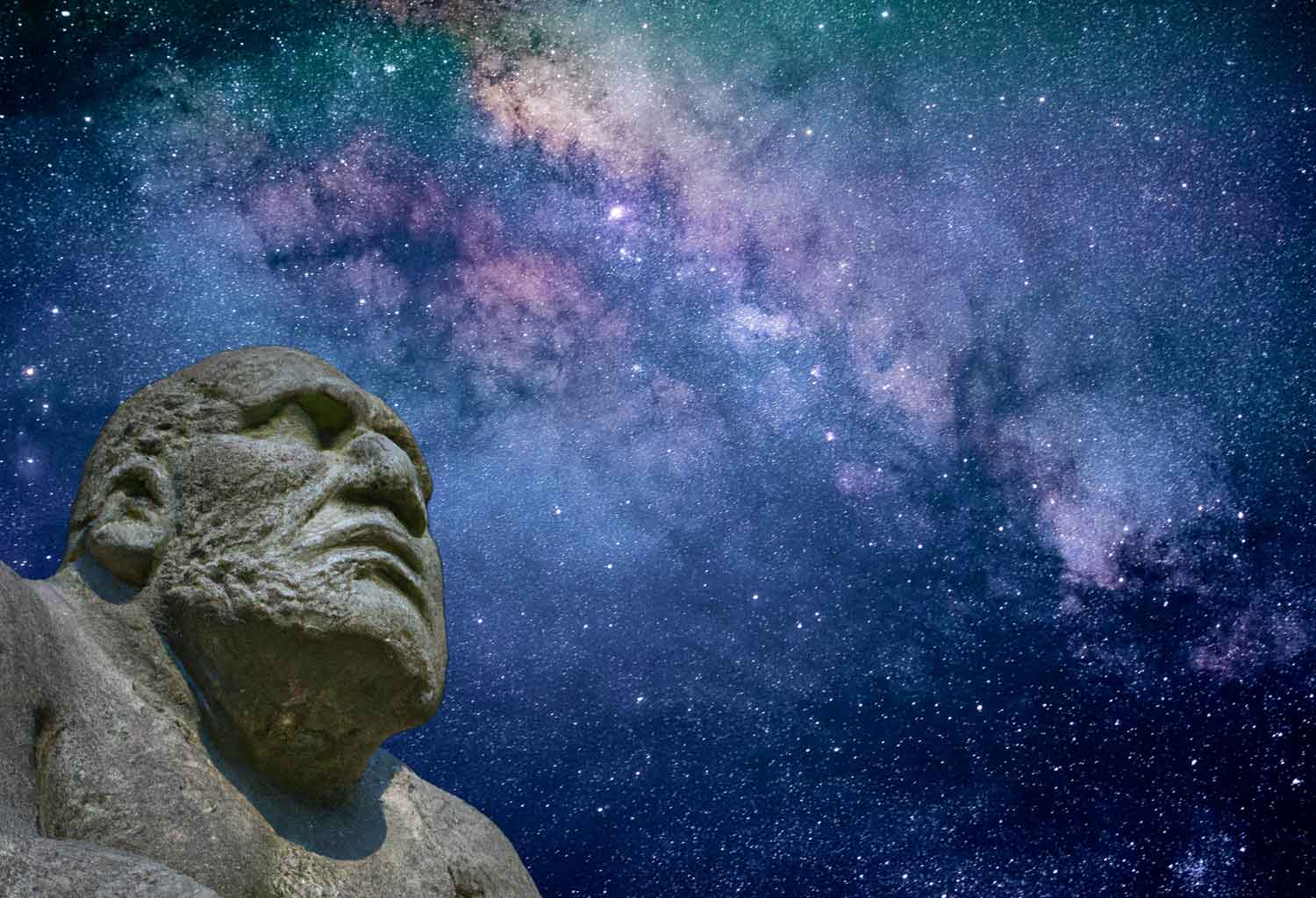