The discovery of a 54,000-year-old skull in Israel sheds light on the dispersal of modern humans and their contacts with Neandertals. 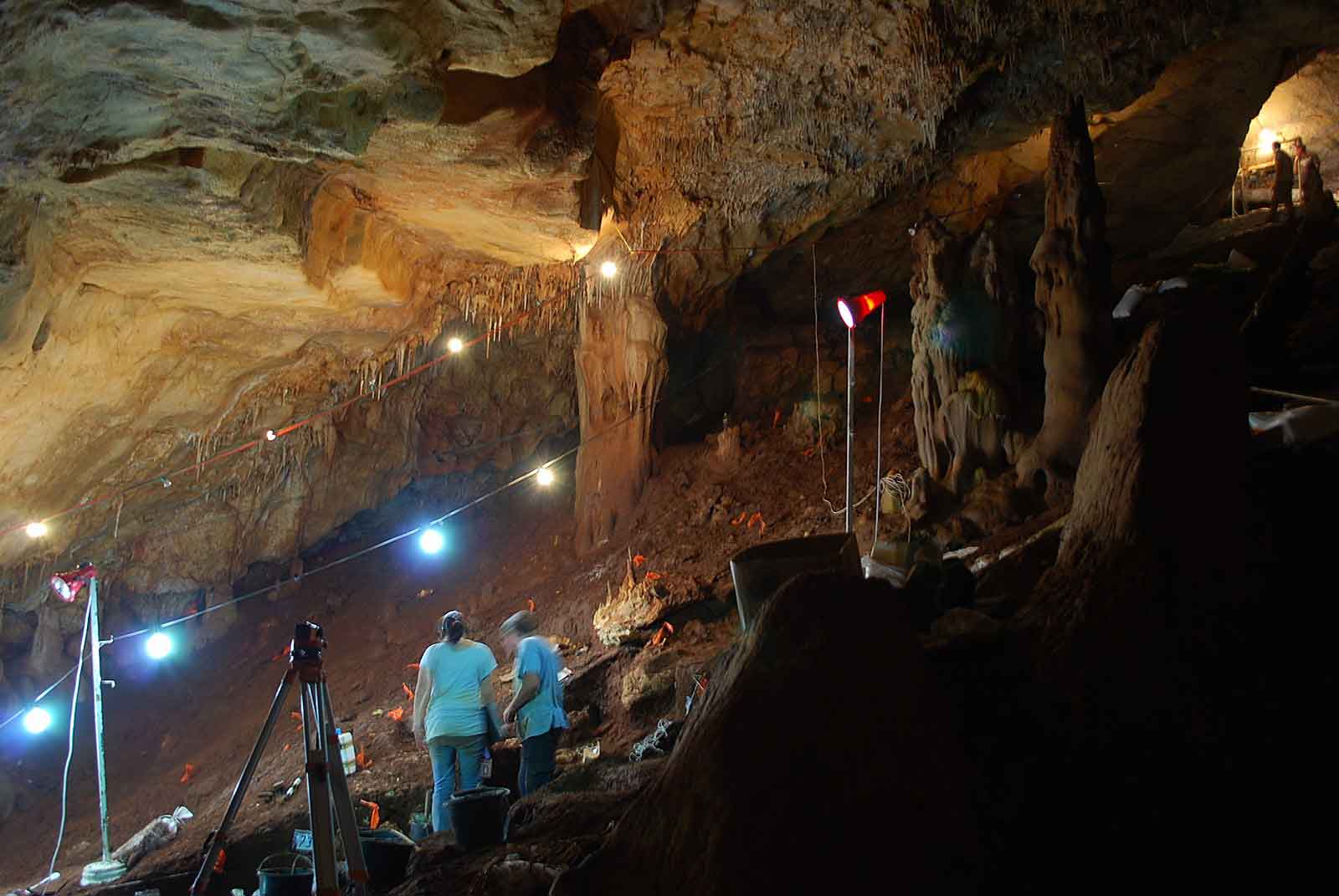 A visit to Israel occasions reflections on the cultural evolution of humans and Neandertals.

The Kebara 2 hyoid speaks for itself, but is it a Neandertal?

An analysis of the internal bone distribution of the Kebara 2 hyoid bone shows a pattern of forces similar to speakers of modern languages. 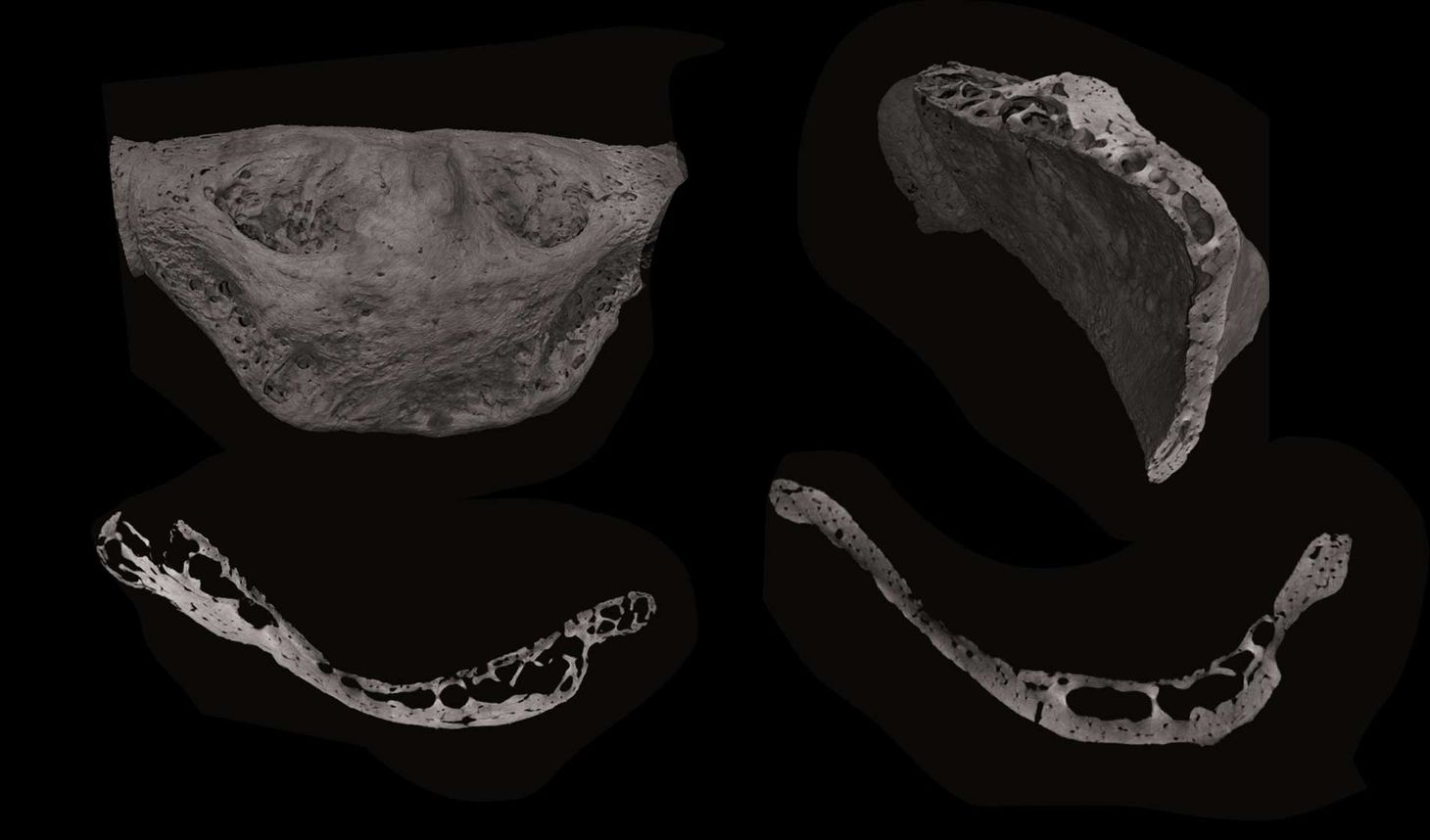 Remarkable preservation of an Acheulean campsite at Gesher Benot Ya'aqov

My notes on a publication describing evidence for cooking and eating fish, crabs, and plants