I think many biologists have a pretty vague picture of why Linnaeus was important. To some, he probably seems banal—how exciting could it be to make all those lists of species, just endless lists, over and over? "Yeah, sure, somebody had to come up with a classification system, but mainly, I'm sure glad it didn't have to be me!"

Other biologists see Linnaeus through a lens clouded to some extent by the later development of evolutionary theory. Linnaeus is the most familiar—and possibly the most apt—example of essentialist, typological thought prior to Darwin. His classifications depended on typological features, and even today definitions of species based on morphological types are often called "Linnean species."

But several aspects of Linnaeus' writings belie this stereotype. For one thing, especially later in his career, Linnaeus became convinced that new species actually do appear over time, particularly through hybridization. I'll have more on that in a later post.

Another thing is that before Linnaeus and his contemporaries, people didn't approach biological diversity with an essentialist framework. An essentialist view of species required the assumption that species were fixed, not changing over time. A good source discussing the importance of Linnaeus in the formulation of species fixism is Ronald Amundson's book, The Changing Role of the Embryo in Evolutionary Thought.

I posted on Amundson's take on Weismann a couple of years ago. I think his take on Linnaeus and species fixism—although short—was the part of the book that struck me the most, mainly because of its heterodoxy in contrast to the historical work of Ernst Mayr and others.

To begin, he lays out the conventional story:

Modern narratives of the history of evolutionary biology take place against the background of species fixism. The story goes like this: The historical discovery of evolution was the overthrow of species fixism. From ancient days, Western intellectuals had conceived of a stable and unchanging world that had been created by God in pretty much the condition it now exists. Beginning in the early seventeenth century, traditional beliefs were shaken by a series of challenges to the world's constancy and stability ... [e.g., Copernican cosmology, geological process]. In this narrative, the fixity of species was the last vestige of the stable and unchanging world of the ancients.... Darwin's job was like that of Copernicus — the overthrow of an ancient belief in stability.

That's the story, but it's not true. The Western tradition was indeed centered on an unchanging world but the fixity of species was not a part of that world. It became widely accepted for the first time both among naturalists an theologians during the eighteenth century, only about a century before Darwin (Zirkle 1951:48-49; Zirkle 1959:642). Carl Linnaeus is widely known for his unequivocal statements of species fiexism and special creationism. It is less widely recognized that Linnaeus was one of the innovators of fixism. Prior to Linnaeus and his botanical colleagues, beliefs in transmutation and spontaneous generation were extremely widespread (Amundson 2005:34-35, emphasis in original).

For his story, it is important for Amundsen to spends some time describing belief in transmutation, and he devotes three pages to various illustrations of how widespread the belief was. I especially like the following passage on the "barnacle goose," which serves to set the background against which species fixism seems a starkly modern view:

Even more dramatic transmutations were commonly accepted. To the modern ear they strain the boundary between myth and honest empirical belief. The story of the phoenix was often treated skeptically, but it was no less extreme than the barnacle goose. The Oxford English Dictionary still contains the renaissance term anatiferous: "producing ducks or geese, that is producing barnacles, formerly supposed to grow on trees and dropping off into the water below, to turn into tree-geese" (Hacking 1983:70). Philosopher Ian Hacking uses the term anatiferous to illustrate incommensurability: What in the world could those people have been thinking of? But this was an honest factual belief. Raven quotes the sixteenth-century author Scaliger, who reports "as a thing he himself has seen" the stories "falsely told of the phoenix but veraciously of the Bernacle [sic] Goose" (Raven 1953:204).

Most people, sometime during the slow years of high school biology, learn about Francesco Redi and Lazzaro Spallanzani — Redi put rotting meat in a jar with gauze over the top, proving that maggots don't spontaneously generate; Spallanzani showed that microbes don't spontaneously generate but come from the air and may be killed by boiling. Both, and others such as van Leeuwenhoek, helped to roll back the idea that life was generated from nothing. Still, the problem with refuting spontaneous generation is that you have to be able to see all possible influences. Not until Pasteur was the idea of microbial spontaneous generation finally refuted once and for all.

Now, to bring the connection to Linnaeus—Spallanzani's work on boiling and microbial transmission was in the 1760's. Spallanzani also demonstrated that sperm was necessary for reproduction (at least in mammals), performing the first known artificial inseminations (of dogs)—all this in 1779, just after Linnaeus' death.

In other words, in Linnaeus' day, spontaneous generation and transmutation were still potent ideas. For animals in particular—not Linnaeus' strong point—they were quite difficult to disprove. Even the causes of reproduction were somewhat mysterious, and what radical transmutations were possible at birth were well-known.

Botanists, including Linnaeus and his contemporaries, were in a much better position to establish the limits to variation. In this respect, Linnaeus' close focus on the sexual processes of plants and consequent classification were hugely important. Botanists had long experience in plant breeding experiments. With the relative ease of exchanging seeds and cuttings across Europe, they developed an ability to assess the properties of hybrid strains and varieties, even more than a hundred years before Mendel.

Spontaneous generation and transmutation are ultimately linked, since both predict very particular things about reproduction and the nature of parent-offspring resemblances: like from like, and nothing from nothing are joined principles.

Amundsen argues for Linnaeus' dual importance—not only as the innovator of his system of taxonomic descriptions and classification, but also as an experimenter and gatherer of information about botanical forms:

Linnaeus's fixism, like that of his contemporaries, was based on evidence that had been painstakingly gathered from a vast network of horticultural gardens across Europe. The old transmutationist beliefs in the influences of climate on plant forms had been tested by returning the modified forms to their original locations. The plants then reverted to their original forms. Experiments had been done in the production of hybrids ("bastards"), and the limitations on viability and fertility had made it seem exceedingly unlikely that this was a cause of new species (Amundsen 2005:40).

This "painstaking" work underlay the basic scientific description of variability under human domestication between Linnaeus and Darwin. Plants might be changed in new environments, and they might be bred or hybridized by humans, but they would revert to their wild, "natural" state. Stamos (2005:91) discusses Linnaeus' view of this reversion:

Linnaeus, for example, exhibited a belief in the law of reversion in his Critica Botanica (1737) when he wrote that "every day new and different florists' species arise from the true species so-called by botanists, and when they have arisen they finally revert to the original forms. Accordingly to the former have been assigned by Nature fixed limits, beyond which they cannot go: while the latter display without end the infinite sport of Nature" (Ramsbottom 1938: 200n).

And Stamos (ibid.) quotes further from Jussieu, in many ways Linnaeus' taxonomic successor:

Jussieu too, in his Genera Plantarum (1789), expresses a belief in the law of reversion. Although a species, he says, "is occasionally subverted for a while by chance or human industry; that is to say, some individuals may vary one from another on account of location or climate or disease or cultivation . . . But these varieties, obeying the law of nature, . . . return to the primordial species, their character restored, if other factors do not interfere" (Stevens 1994: 340-341).

Hence, reversion served as evidence that species are fixed, and that their variation is transient. Botanical experimentation supported the essentialist view of species, against the tranmutationist view.

The belief in fixism was important to the classification -- if organisms could readily transmute to radically different forms, then a "natural" classification of them would likely be impossible. Linnaeus' classification was not itself a "natural system", but his hierarchical use of characteristics—and recognition that reproductive features were the basis of large-scale similarities in plants—put the outline of such a system in view. 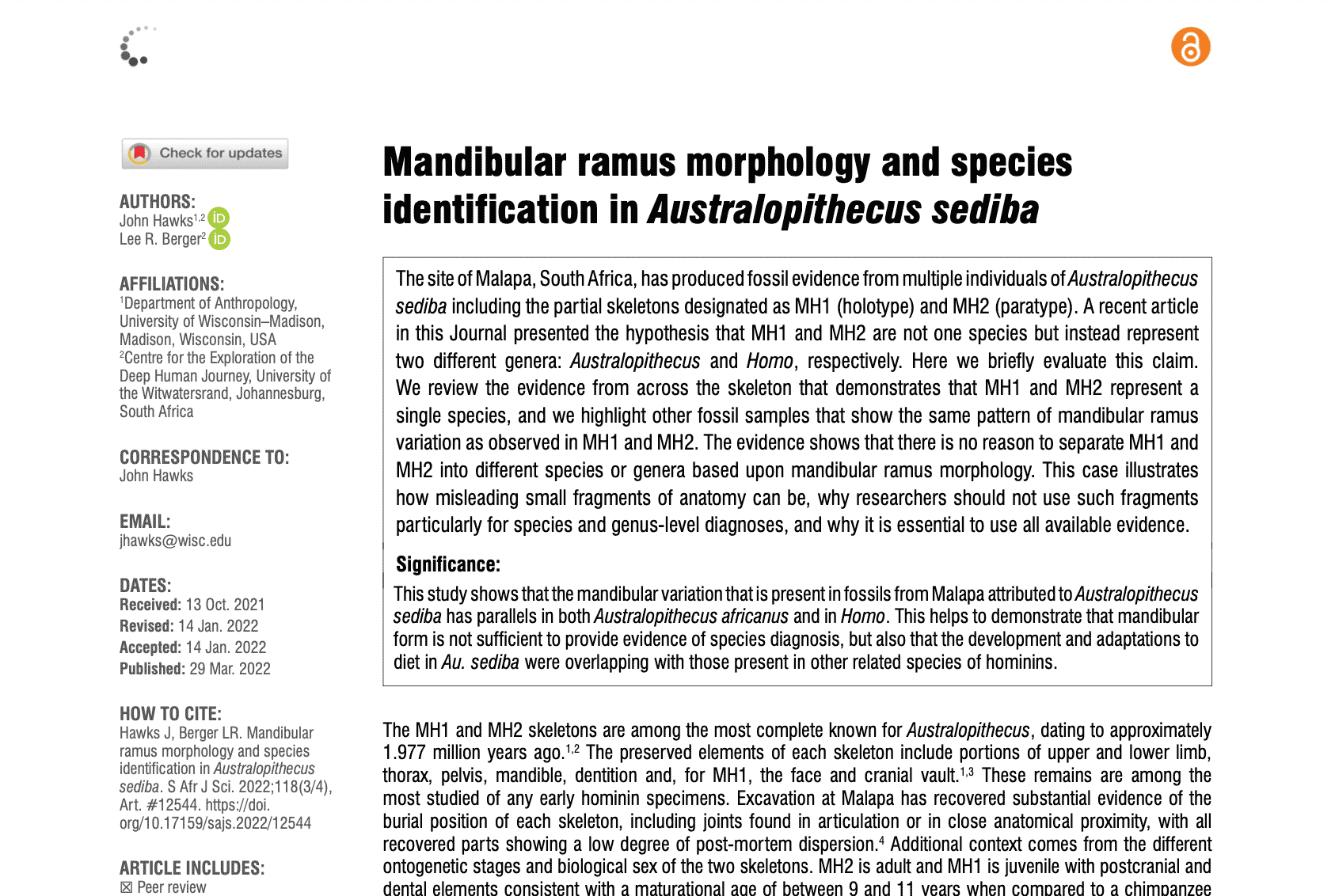 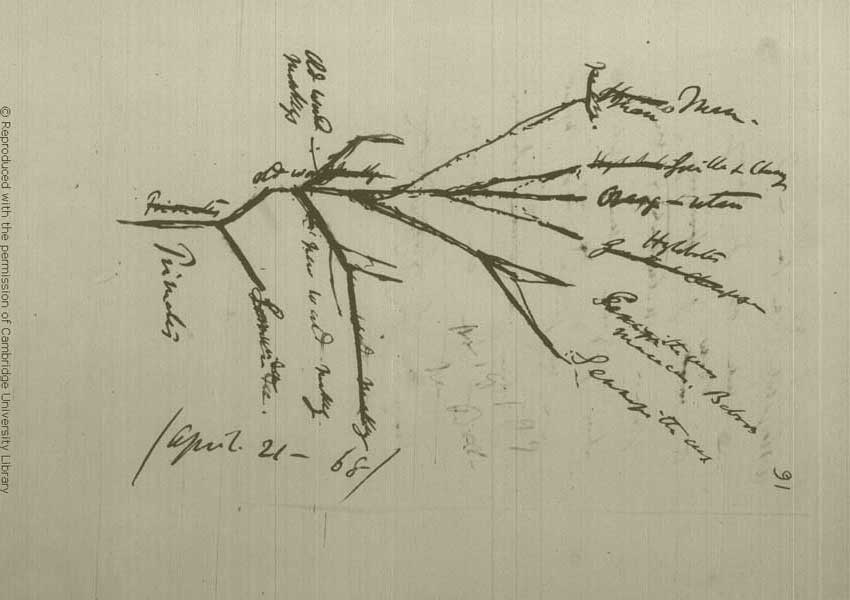 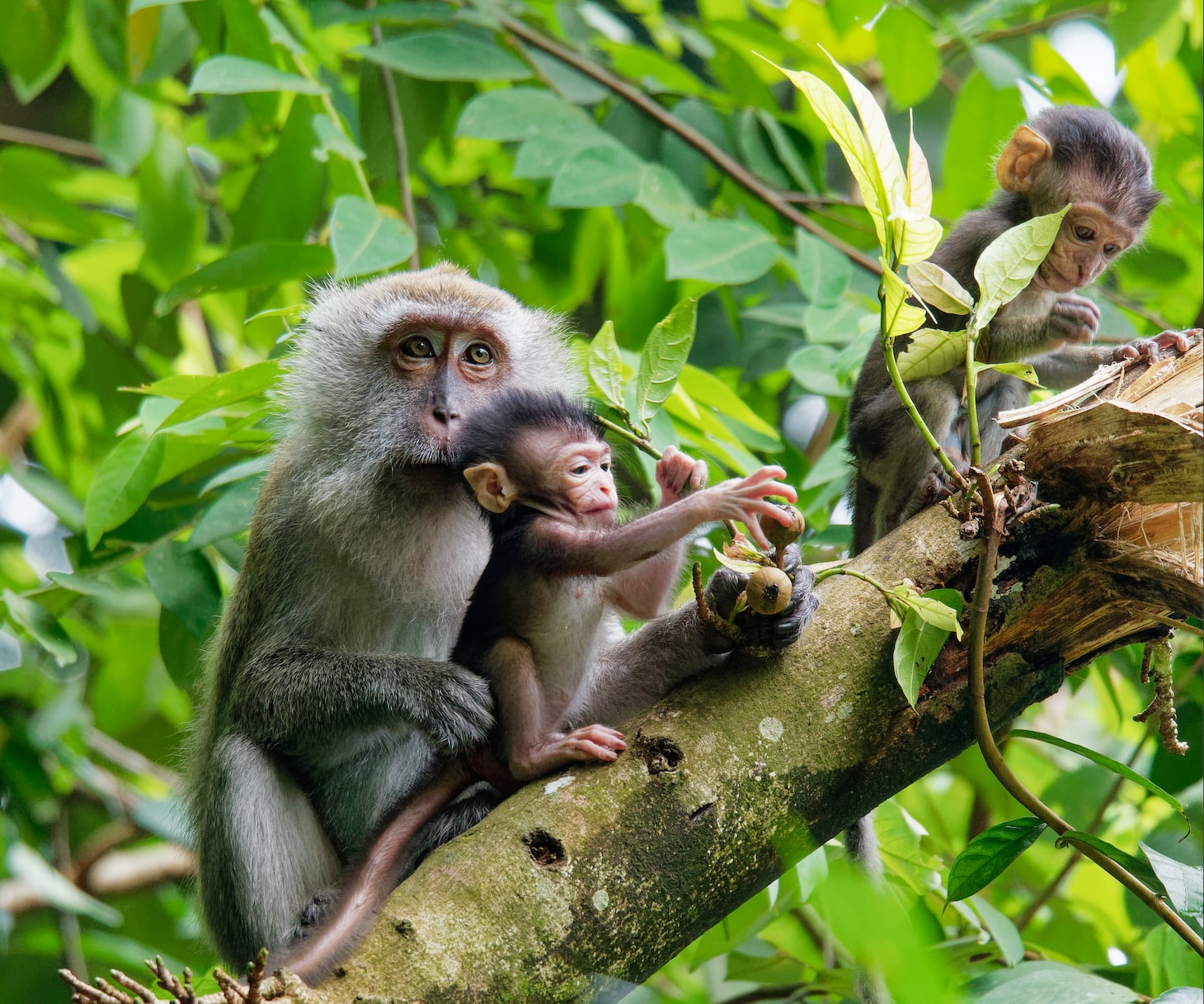