The species Australopithecus sediba is known from two skeletons and fragments of a few additional individuals from the site of Malapa, South Africa. Both skeletons are represented by abundant portions of the skeleton that have been described both in the description of the species and in subsequent scientific publications. This is an unusual situation in the history of paleoanthropology: prior to Au. sediba, no researchers had ever defined a new hominin species based on an individual represented by substantial cranial, dental, and postcranial material and also had another similarly preserved individual known from the same site and context.

Such an abundance of data led to a fast acceptance of Au. sediba by most paleoanthropologists. But a few scientists raised questions about particular features where the two Au. sediba skeletons vary. One of those features is the mandibular ramus. The paleoanthropologist Yoel Rak has long held that the mandibular ramus differs between many branches of the hominin family tree, including between Neandertals and modern humans, and between Australopithecus and Homo. Considering the two Au. sediba mandibles, Rak saw the MH1 mandible as manifesting traits that he had observed in other Australopithecus jaws, in particular, a high and hook-shaped coronoid process. The MH2 mandible he saw as more similar to jaws of fossil Homo.

Many other scientists have addressed the similarity of these two mandibles in most of their features, including Darryl de Ruiter and coworkers (2013) and David Daegling and coworkers (2016). Terry Ritzman and coworkers (2016) looked specifically at the mandibular ramus in detail, comparing MH1 and MH2 to large samples of humans and other living primates. They found that the Malapa mandibles are different, but no more than pairs of mandibles found within today's humans or within samples of gorillas, chimpanzees, or orangutans. Still, Rak together with other colleagues last year published their own study of the mandibular ramus of MH1 and MH2, with results that seemed to support the idea that these two jaws belong to different species.

We took a look at those results and thought we could add something that had been neglected in the discussion: other pairs of mandibles from fossil hominins from the same species that seem to have exactly the same difference as MH1 and MH2. These occur both within Australopithecus and within Homo.

The Taung specimen of Australopithecus africanus, for example, looks like MH1 in having a tall coronoid process, while Sts 52 from Sterkfontein looks pretty much like MH2. Tighènif, Algeria, has two mandibles with ramus well preserved, both usually attributed to Homo erectus. They differ in exactly the same way that MH1 and MH2 differ. And among early Neandertals at Sima de los Huesos, Spain, we can see the same variation.

The main idea is that these are not really “Australopithecus traits” or “Homo traits”. Like most traits, the mandibular ramus varies within hominin populations in ways that do not lend themselves to taxonomic diagnosis. Across the two million years or more of evolution that connects Au. africanus with Neandertals, the form of the mandibular ramus varied. This is exactly what we see with other traits today: Australopithecus and Homo are not very easy to distinguish based on any single part of the skeleton. To understand the origin of Homo, we need more fossils that preserve a broader representation of the anatomy.

One great thing about Malapa is that the excavations and preparation of fossils from the site are still happening. Large portions of both skeletons remain in breccia blocks that are not fully prepared. I'm eager to see what these will add to our understanding of Au. sediba. 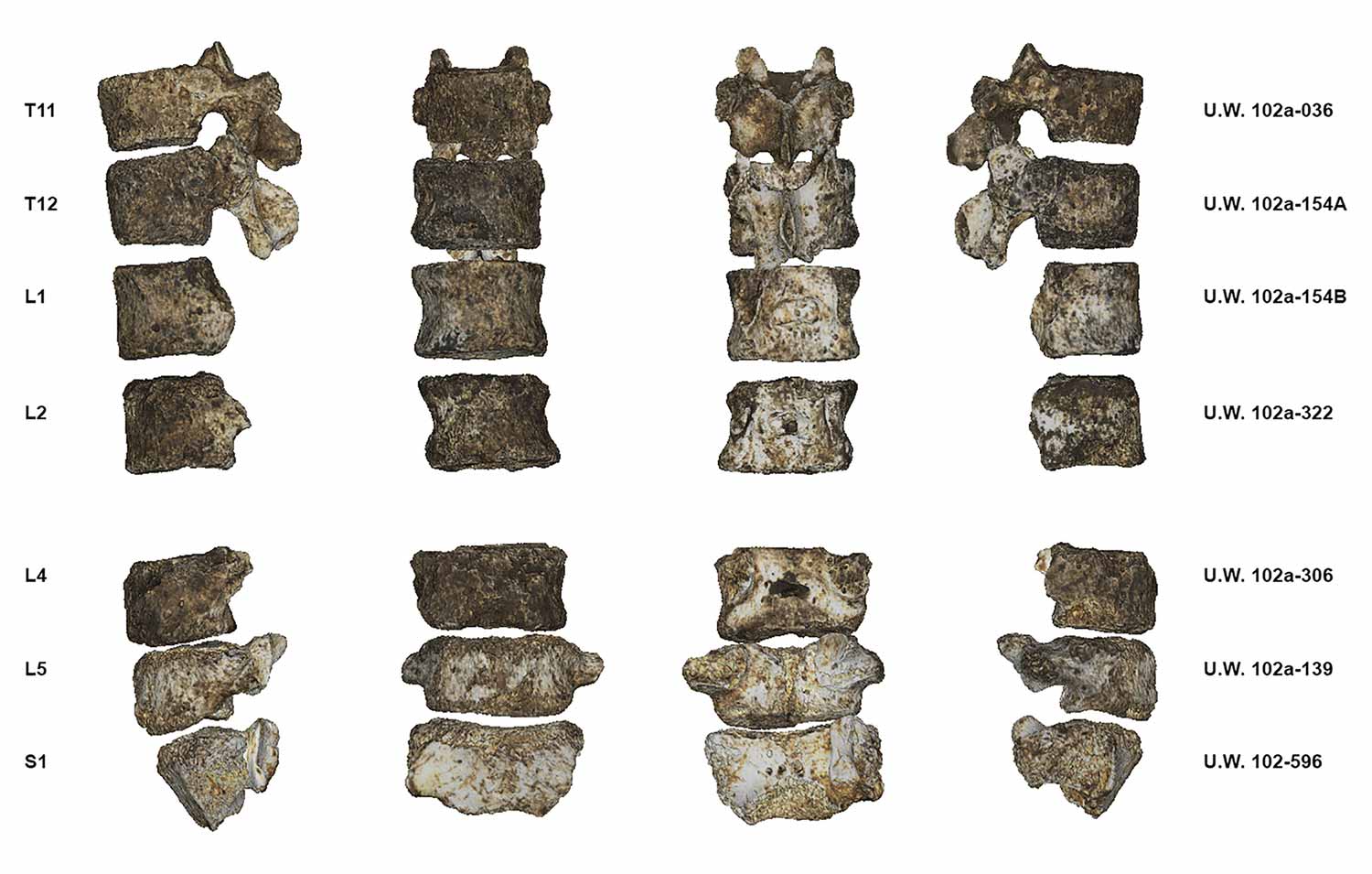