Saptomo’s comments provide a good account of how the American and European media have marginalized scientists from developing countries.

Most of the journalists following the hobbit story work for “big companies”, he says, and cater to audiences that expect such significant discoveries to be made by Westerners.

I think the media environment has actually become much worse in the last 14 years since the Homo floresiensis story broke. Today most stories are written by freelancers and not staff journalists at big companies. Many freelancers are incredibly talented reporters, but few of them have the breadth of international contacts that help them to report a story like this in depth. Few will penetrate into research teams to find diverse voices beyond the first or corresponding authors of a study.

As a result, we see lots and lots of stories about the same new paper, all quoting the same few experts.

It’s not just about providing information passively; teams can reach out. Scientists can do “inreach” with other experts in advance of a news release, so that external voices are armed with information leading to more team members, not just the “lead” scientist on a project. And scientists and institutions can do targeted outreach with trusted journalists to make sure they know the full story and can represent team members from countries where the research is done.

In today’s environment, scientists can do much to recognize key collaborators and broaden the narrative behind their science. 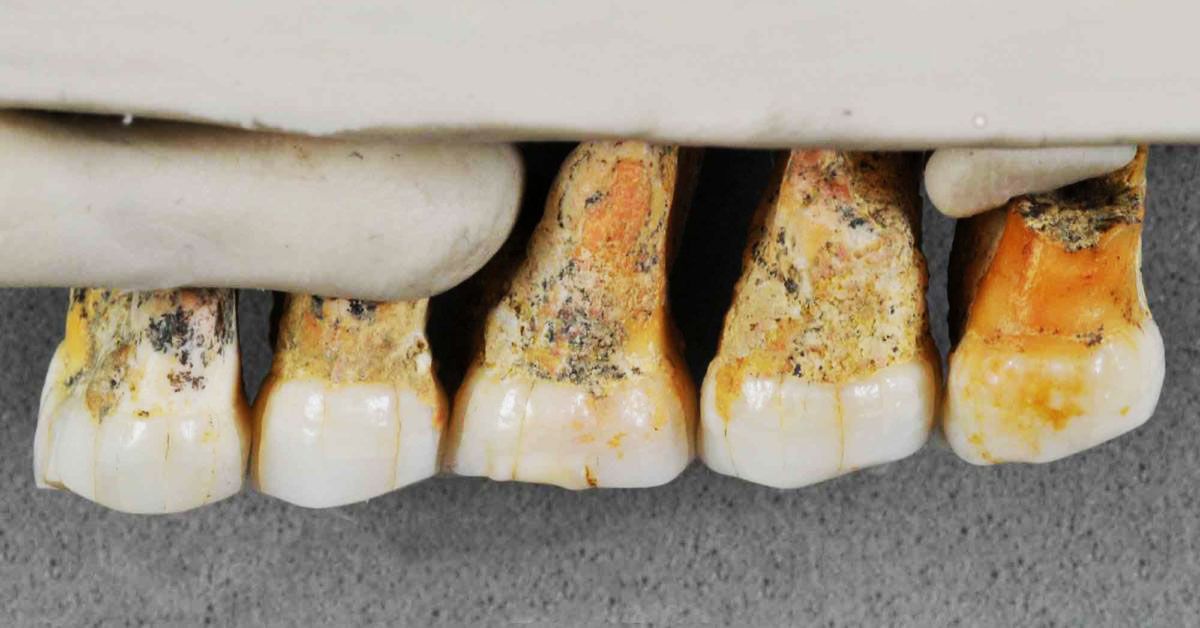 How capable were early human ancestors of crossing open water?

In past populations we should keep in mind the exceptional ability of humans to adapt to new circumstances. 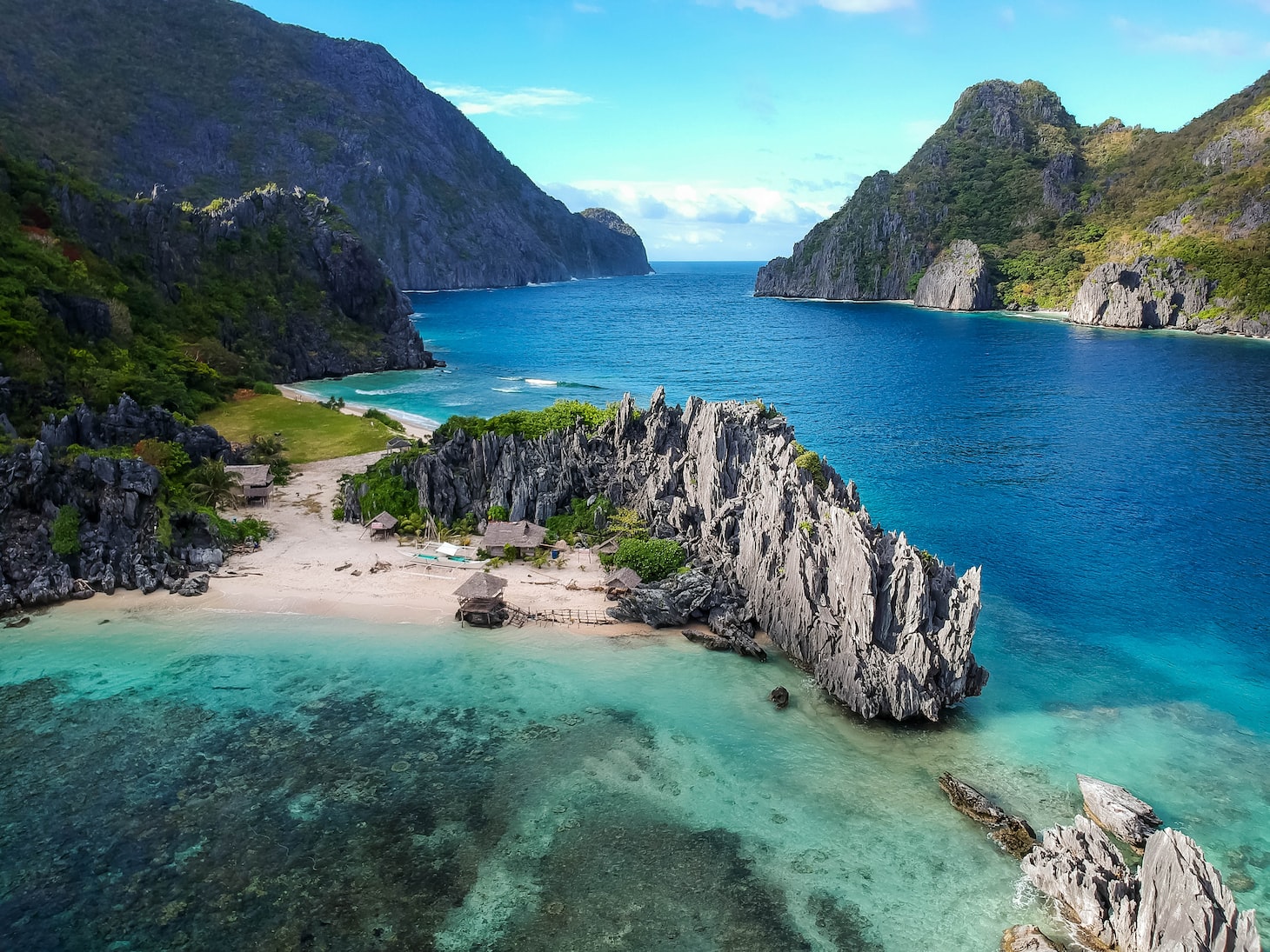 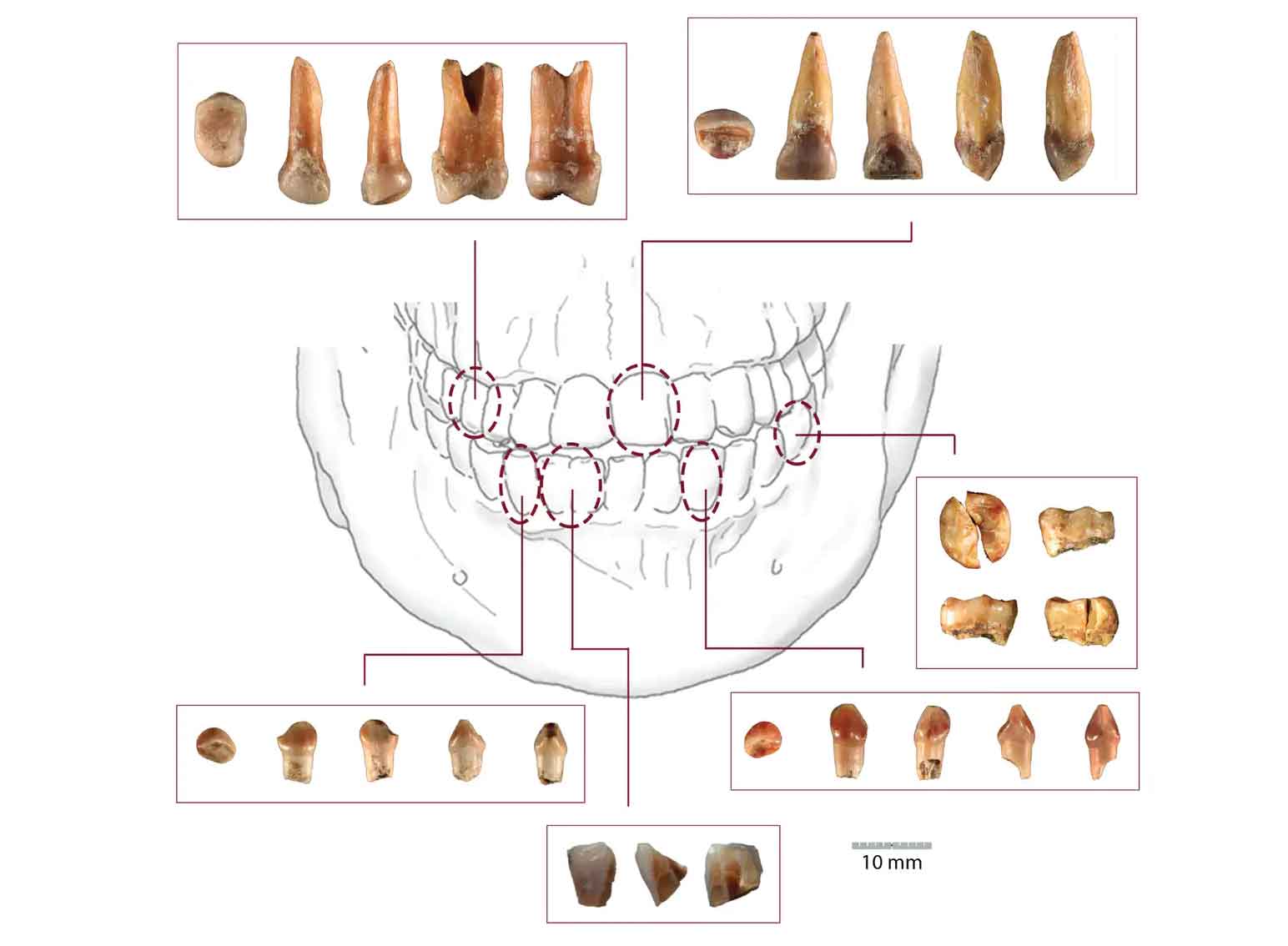