Nature Reviews Genetics has a short piece discussing the current landscape of ancient DNA sampling in Africa: “African ancient DNA research requires robust ethics and permission protocols”. The author is Victoria Gibbon, a biological anthropologist and professor at the University of Cape Town.

The essay highlights some of the steps that have been taken by African communities and institutions to address the needs and risks of research on human subjects who are part of underserved and minority communities. I’ve written previously about the San Code of Research Ethics, which is a landmark statement of guidance for researcher interaction with indigenous communities.

Gibbon’s essay focuses on some major loopholes in heritage and ethics when considering ancient DNA. One is that human geneticists often sample DNA sequences from ancient bones without engaging with the communities who are living descendants of the ancient people. This is one of many recent articles to raise awareness of this situation. It’s an issue that I care about and have written about also (“Fostering Responsible Research on Ancient DNA”, “Use ancient remains more wisely”). Africa is one of the parts of the world where ancient DNA research most resembles a colonial enterprise, with labs in Europe and North America pursuing research projects in Africa with varying degrees of local engagement.

It is important to remind readers that these conversations about ethics are decades old in many cases, but only now in the last few years have they started to result in formalized guidance for researchers. In part, this is because the field of ancient DNA grew as a sort of cottage industry, with researchers setting up labs in human genetics departments, specialized institutes, or anthropology departments and pursuing very locally or topically directed research. Only within the past few years have ancient sequence data become a realistic substitute for DNA research on living subjects.

Among other things, the ability to substitute ancient genomes for living people’s genomes means that researchers and institutes might develop commercial products using ancient DNA and thereby avoid reaching commercial agreements with communities that have decided to engage with researchers on a noncommercial basis.

I wanted to accentuate one point in Gibbon’s essay that is too often overlooked. She discusses the University of Cape Town approach to ethics protections. UCT is a repository of ancient skeletal material, and itself is re-examining the circumstances under which the bones of ancient people have come into its collections. Gibbon herself has a great essay in The Conversationabout the UCT repatriation of skeletal material from Sutherland, South Africa (“Skeletons and closets: How one university reburied the dead”). A major question that all curators of skeletal remains today must ask is: What is the long-term plan for their collections? Real engagement with descendant communities means establishing a shared foundation for management and decisions about collections. Some collections will be returned to communities, sometimes for reburial and sometimes for different approaches to curation.

What this means is that no modern institution should be loaning human skeletal material for any purpose without a clear agreement about when the material will be returned, and what will happen to data and derivatives from the material. As Gibbon discusses:

The third level in the permission process is human ethics and the implementation of protocols that protect, seek to govern and regulate the use of generated human biological data. These protocols ensure privacy, protect study participants, prevent unnecessary destruction of samples, and avoid molecular products from sitting in laboratories for generations, or being used for alternative research aims and objectives. Aspects around long-term ethical considerations of genomic and genetic research should be addressed by ethics experts; thus, the revised protocol includes an application to a human ethics research board in South Africa, which ensures full consideration of long-term ethical concerns associated with genetics research. A resource to locate and evaluate research ethics committees in Africa is the mapping of African ethics review capacity project (MARC).

I’ve highlighted the sentence there: Protocols should “avoid molecular products from sitting in laboratories for generations, or being used for alternative research aims and objectives”. I agree with this goal.

The history of human genetics in many parts of the world has included some egregious cases of blood samples sitting in freezers for decades. For example, in 2010, Science ran a news story about forty-year-old blood samples, complete with quotes from some human geneticists about their ongoing work on samples of similar age: “Researchers to Return Blood Samples to the Yanomamö”. The reuse of samples from Havasupai research participants for population genetic research that lay outside the scope of the informed consent protocol became one of the most widely known ethical lapses in human genetics “DNA Returned to Tribe, Raising Questions About Consent”. The reuse happened more than a decade—in some cases nearly two decades—after the samples had been collected. Samples have a way of sitting around in freezers and storage units, waiting for students to come along and apply new techniques to them.

I’ve worked with several ancient DNA labs over my career, and I’ve spoken with dozens of curators. Everyone understands that ancient DNA sampling is a destructive process. Nearly all sampling agreements include provisions about the return of the proportion of samples that are not destroyed. Very rarely in my experience have ancient DNA researchers returned material on the schedule specified in these agreements. Often this is a mutual understanding with the curatorial institution, recognizing that the first effort at extraction of DNA often fails, and that the rapid change in technology might bring results into reach within a few years. I’ve never been a direct witness to an ancient DNA researcher refusing to return samples when asked, although I’ve heard of instances where they claimed that the samples had been lost or completely destroyed.

Also, it’s worth pointing out that the same is true of other modes of chemical sampling of ancient remains. Probably there are as many ancient remains in labs dedicated to isotope sampling as there are in ancient DNA labs.

But ancient DNA creates a new and as-yet-unanswered question: What about DNA libraries based on extracts from ancient remains?

One of the big problems with today’s ancient DNA research is that it is very expensive to recover all the genetic and epigenetic information that is available within bone and tooth samples. Most research is done on small subsets of the potential data, using DNA capture methods that focus on sites that are already known to vary in living people. This approach allows basic population genetic inference but leaves the unique mutations within ancient samples unknown. Ancient DNA researchers can retain DNA libraries that may in the future allow reanalysis of the samples with better approaches. The entire purpose of preparing DNA libraries is to keep molecular information in the laboratory and to be able to use it for future research. Most of these libraries may outlast the career length of today’s DNA researchers.

This is a blind spot in ethical conversations. Will future researchers see these DNA libraries the way we look at blood samples kept in freezers for decades? What future applications may become possible that we cannot envision?

The guidance from the American Society of Human Genetics, which I helped in a small way to author, mentions DNA libraries and suggests that researchers should develop a management plan for DNA libraries in collaboration with descendant communities and other stakeholders in their research. I believe this conversation should be guided within the countries where samples reside, and among the communities impacted by the research.

None of us can predict what the future holds. But we can tell from the history of this kind of research that samples will be retained for many decades, and that future researchers may use them in ways that we cannot envision today.

The basic foundation of ethical practices includes honoring and respecting those who have made our research and learning possible. 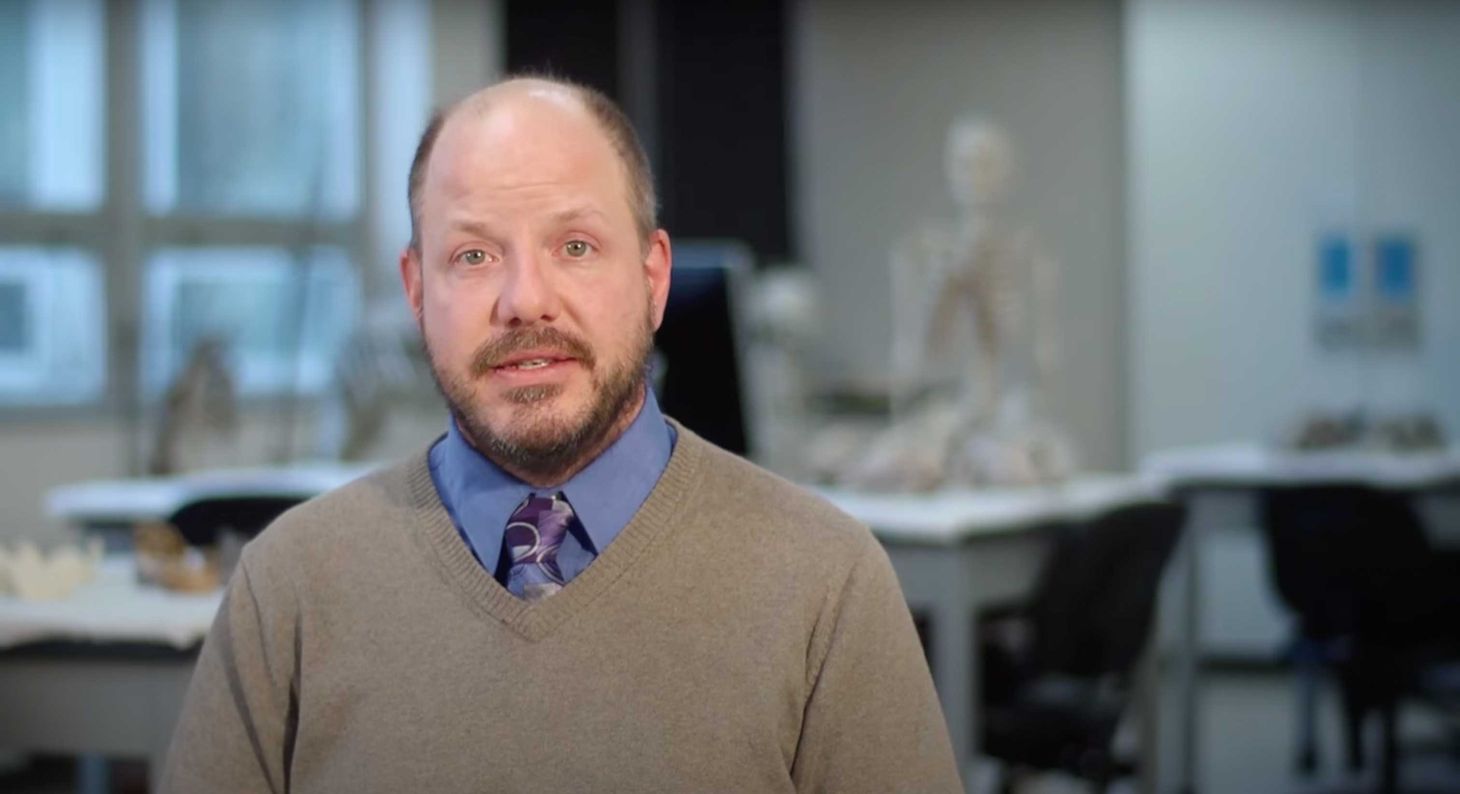