An article in Science looks at some of the debate over a funder-driven initiative to require open access publication of the research they fund: “Scientific societies worry Plan S will make them shutter journals, slash services”.

An existential threat. That's what scientific societies supported by journal subscriptions call Plan S. Introduced in September 2018 by European research funders and endorsed by others since then, the plan will require that grantees' papers be immediately available free of charge. All publishers that charge subscriptions will be affected, but scientific societies fear they could be hit especially hard.

I’ve been following the story of “Plan S” fairly closely. This is the initiative pushed by some large scientific funding organizations to require immediate open access publication of all research that they fund. Most publishers currently have options that allow authors to choose immediate open access, but the fees for this service are predatory—often $3000 or more. “Plan S” would cap the open access fees, thereby making this option more affordable for authors and funders.

The linked article is about scientific societies, which today obtain a fraction of their funding from publishing journals. Critics of for-profit scientific publishing by corporations like Elsevier or Nature Publishing Group often emphasize the extremely high profit margins of these companies, together with the extremely high costs of subscriptions for universities and other organizations. Critics have paid less attention to the role of scientific societies in publishing.

Like for-profit publishers, scientific societies also charge high subscription fees for institutions. Sometimes these fees are necessary for the societies to “break even,” because as small publishers, their costs for staff and journal management computer systems are higher per-article than for large publishers. In other cases, subscription fees are diverted into other activities of the society, such as conferences, student training, staff salaries, or professional development.

Many scientific societies are big businesses. With memberships numbering in the thousands, they often employ professional staffs, maintain large offices, and must be able to establish long-term contracts to support future activities such as conferences. Some have professional lobbyists. Historically, most of them have supported the publication of scientific research through scientific journals, monographs, book series, newsletters, and other venues. Some also publish educational materials, curricula, nonspecialist magazines, and a few have their own training and certification arms.

All of these activities are potentially beneficial for scientists who are members of the societies, and arguably for science as a whole. Most people can understand why members would pay annual dues that include both these activities and support of society publications, including individual scientific research journal subscriptions.

On the other hand, it is not obvious why university libraries should be paying for these activities through their subscription fees.

Some scientists fear that shifting to an open access publication model will shift all costs of publishing to authors, and thereby remove a major source of funding from scientific societies.

There are a few high-quality open access journals publishing work in human origins that do not charge author fees. PaleoAnthropology and the South African Journal of Science are both very important, and both are publishing a higher and higher fraction of premier work in this field. These are both society journals.

I worry that such venues may not be able to sustain their APC-free publishing model as the volume of submissions increases. Meanwhile I know that many junior scientists have faced strong pressure to publish in the for-profit journals in the field, such as the Elsevier-owned Journal of Human Evolution. Can this peer pressure from senior academics continue in a world where authors must also pay APCs to publish in these journals?

Some other society journals in the field of anthropology are already published by for-profit publishers, including the American Journal of Physical Anthropology and American Anthropologist. Such cases have varying levels of difficulty depending on the agreements under which the journals are published. In some instances, societies in the past made short-sighted decisions that left them unable to extricate themselves from relationships with publishers that became increasingly onerous over time.

The article discusses how some journals may cover costs by accepting more articles. Such an idea seems rational, considering that the number of articles published by scientists is increasing every year, and new journals are being founded to pick up the slack. But scaling up also has costs, and some journals argue that growth cannot be sustained:

Science's publisher, Bill Moran, says the journal doesn't want to pursue what he calls "a volume play." He wants Plan S to carve out an exemption for Science and similar selective journals that reflects their unusual circumstances and roles in scholarly communications. Science accepts only about 7% of manuscripts submitted and publishes, in addition, a variety of news, perspectives, and other nonresearch articles. The journal wouldn't be sustainable if author fees had to cover all publication costs, Moran says.

"Science is unique," Moran says. "Not all journals are the same. If your goal is to maintain quality, there has to be an exception" to a one-size-fits-all approach like Plan S.

Still, if more funders demanded solely open-access publication, Science might have to make adjustments, he adds. An option might be to charge subscription fees only for nonresearch content, he says.

I’m a member of the AAAS and thereby have a subscription to Science. It’s a valuable journal and I enjoy much of the news coverage it provides. I have published research articles and technical comments in Science, and am proud of those contributions.

As one of the largest scientific societies with a very high-profile society journal, AAAS has much at stake in the shift to open access publishing. Contributions to Science can be made open access by paying an APC. The society additionally already has a fully-APC-funded journal, Science Advances. The main threat of Plan S to AAAS is therefore the imposition of a cap on APC rates, which limits revenue per published article. This is a problem because both Science and Science Advances (to a lesser extent) have a funding model in which rejected papers cause a high fraction of editorial costs.

One solution may be submission fees to such journals (“Should authors pay to submit their papers?”).

In the long run, I do not think it makes sense for Science to limit scientific research articles to readers who pay subscription fees. Science is a valued place for researchers to publish because of the perception that it publishes groundbreaking work. Yet the journal has been dogged by the observation that its articles are more likely to be retracted, and is less likely to be replicated, than journals with narrower focus.

With this situation, the journal cannot maintain its status over the long term without heightened transparency. Transparency is going to require broader readership, easier responses with critical commentary, and a more representative process of peer review. 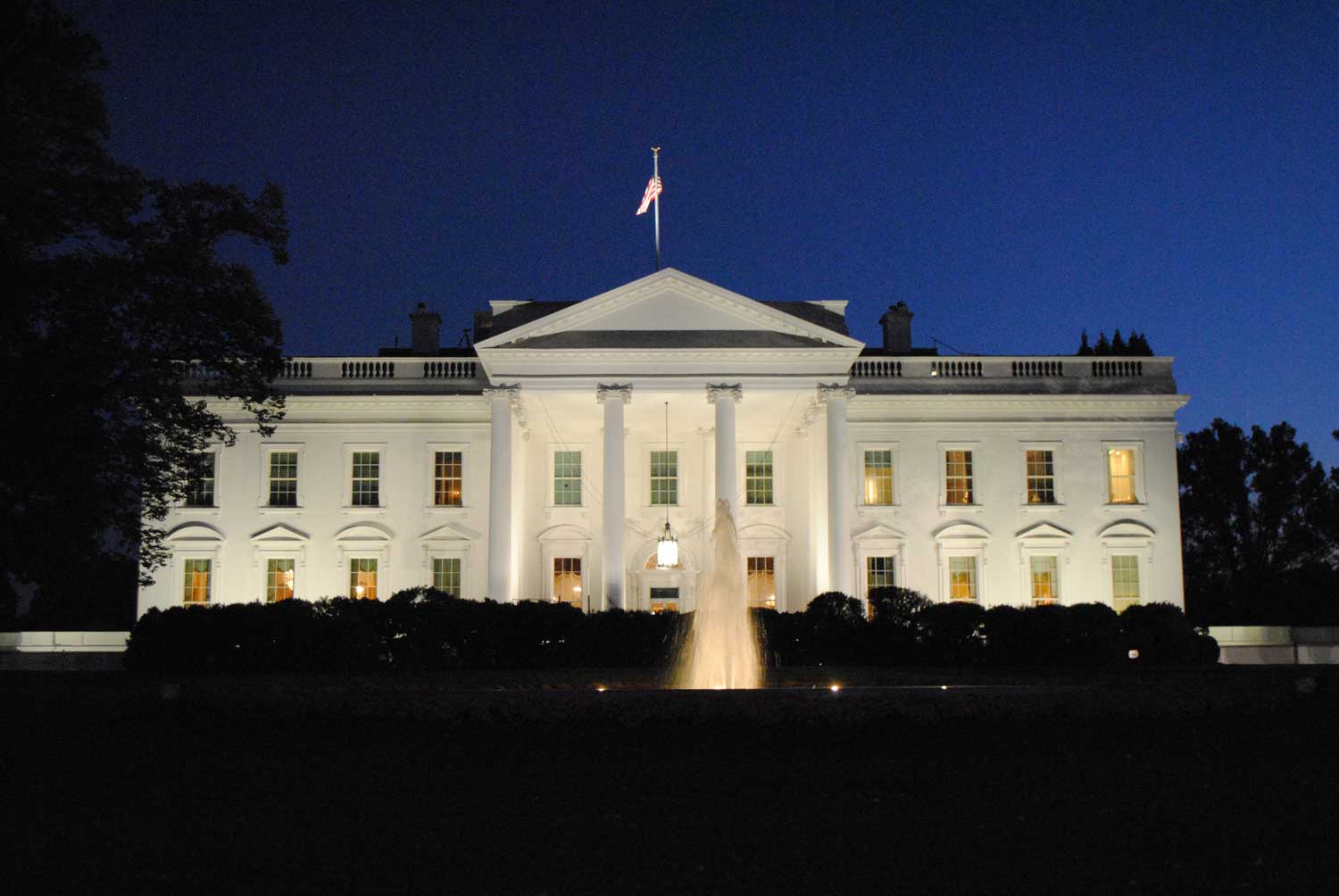 How many students in paleoanthropology can see casts of Australopithecus afarensis?

The real problem with a lack of data access is that 50 years of the fossil record is invisible to many students in the field. 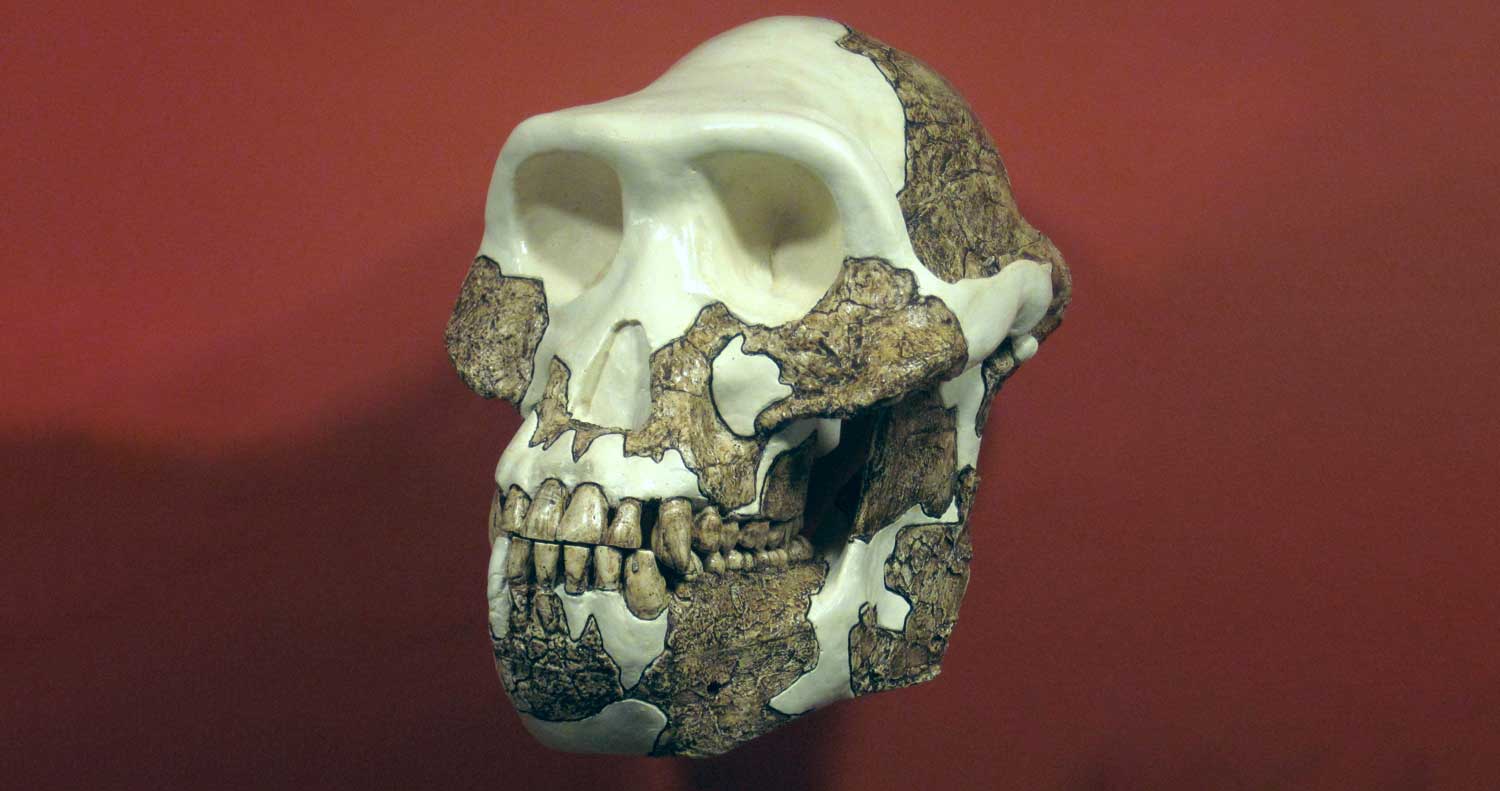 Can we build a science of human evolution that people can trust?

A revealing look at people's ideas about neglected questions in human evolution. 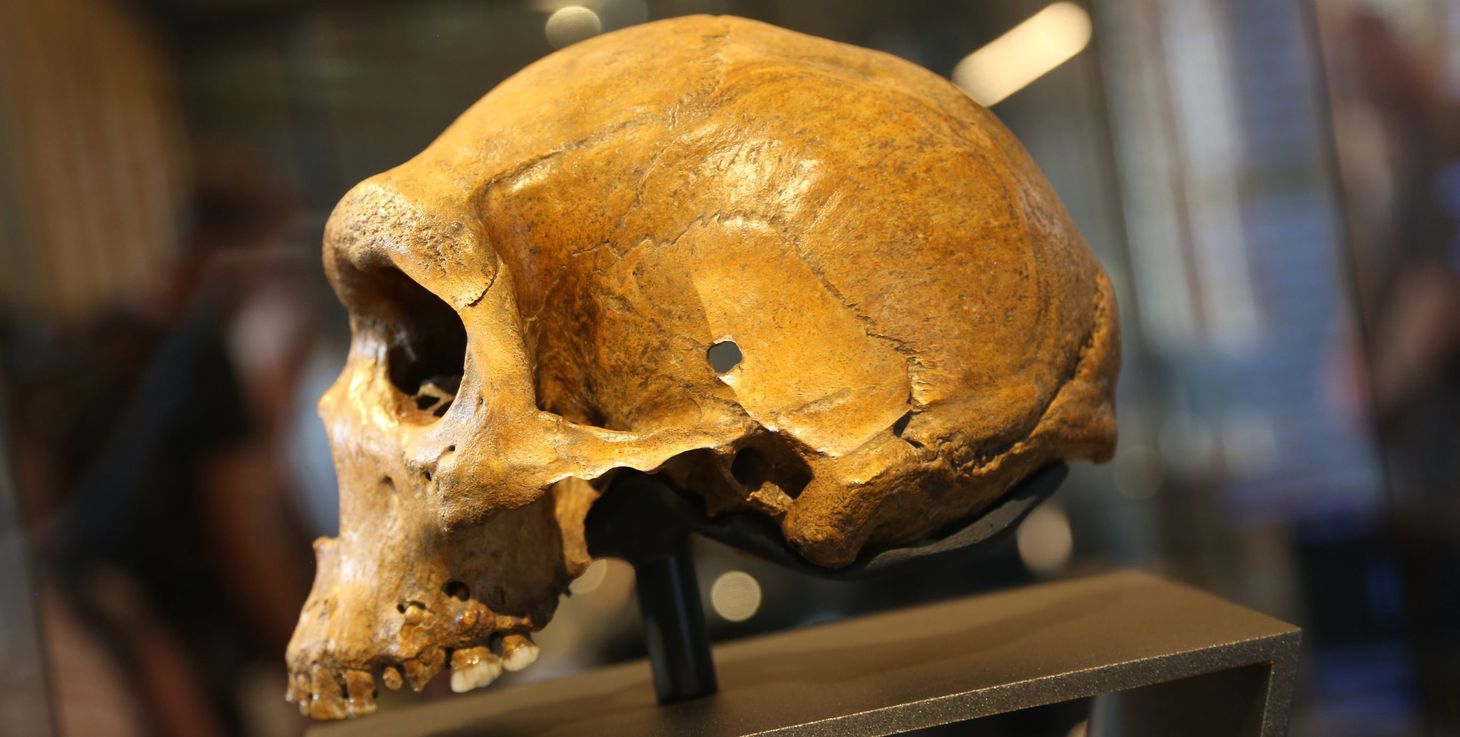