The September issue of Smithsonian magazine has a feature article by Tony Perrottet recounting the burial ceremony for the “Mungo Man” skeleton, which happened in late 2017. The article includes perspectives from Aboriginal people, scientists, and museum professionals, and gives an idea of the scope of the repatriation issue in Australia. I will be looking at assigning this for my courses: “A 42,000-Year-Old Man Finally Goes Home”.

The article tells many stories that are part of the broader issue of repatriation. One section recounts a visit to the Repatriation Program of the National Museum of Australia, with director Michael Pickering. In this passage, he recounts the problems of inadequate curation of Aboriginal (and other) skeletal material in the past:

“We had 3,000 individuals, all indigenous, in the ’80s,” Pickering marveled. “Rooms full of bones.” Locating the Aboriginal communities to return them to involved serious detective work. Many of the skeletons were mixed up, their labels faded or eaten by silverfish, and their origins were only traced through century-old correspondence and fading ledgers.

The unit’s centerpiece is a table where skeletons are laid out for tribal elders, who wrap the remains in kangaroo skin or wafer-thin paperbark to take back to Country. But not all of them want to handle the remains, Pickering said, often asking staff to do it instead. “It can be a harrowing experience for the elders,” says heritage officer Robert Kelly, who has worked in repatriation since 2003. “To see the skulls of their ancestors with serial numbers written on them, holes drilled for DNA tests, wires that were used for display mounts. They break down. They start crying when they see these things.”

Later in the article, there are two paragraphs juxtaposed back-to-back with each other that express a deep contrast in views of the past. I cannot share the article without commenting on them.

Just as revolutionary was what Mungo Man meant for the understanding of Aboriginal culture. “Up until Mungo, Aboriginals had been frequently denigrated,” Bowler said bluntly. “They were ignorant savages, treacherous. Suddenly here was a new indication of extraordinary sophistication.” The reverent treatment of the body—the oldest ritual burial site ever found—revealed a concern for the afterlife eons before the Egyptian pyramids. Two of Mungo Man’s canine teeth, in the lower jaw, were also missing, possibly the result of an adolescent initiation ceremony, and there were the remains of a circular fireplace found nearby. “It took me a long time to digest the implications,” Bowler said. Today, Aboriginal people still use smoke to cleanse the dead. “It’s the same ritual, and there it was 40,000 years ago.” All the evidence pointed to a spectacular conclusion: Aboriginal people belong to the oldest continuous culture on the planet.

News of Mungo Man’s discovery, presented as a triumph by scientists, provoked outrage in the Aboriginal communities; they were furious that they had not been consulted about their ancestor’s removal from his homeland. “I read about it in the newspaper like everybody else,” recalls Mary Pappin, a Mutthi Mutthi elder. “We were really upset.” The first quiet protests over archaeological work had begun years earlier over Mungo Lady, led by her mother, Alice Kelly, who would turn up with other women at new digs and demand an explanation, carrying a dictionary so she could understand the jargon. “My mum wrote letters,” recalls her daughter. “So many letters!” Removing Mungo Man seemed the height of scientific arrogance. Tensions reached such a point by the end of the 1970s that the 3TTs placed an embargo on excavation at Lake Mungo.

I work to build a better scientific understanding of the past. When we look at past people, we often come to understand their inventiveness and creativity, the depth of their cultures, and the way they overcame challenges. Building a richer picture of ancient people can be inspiring.

But the first paragraph here illustrates a self-serving narrative by archaeologists. “Suddenly here was a new indication of extraordinary sophistication.” The notion suggests that we should recognize the past achievements of ancient people as a reason for respecting their descendants today. That’s wrong. It’s backwards.

In fact, there was nothing “sudden” about the shift in archaeological practice. The stories told before the 1970s were created by colonial Europeans—including archaeologists and anthropologists—to control and subjugate Aboriginal people.

The Mungo archaeological work began at a time when colonial assumptions were newly questioned within archaeology, by a generation of researchers coming of age during the 1960s and 1970s. The interpretation of the Mungo discoveries incorporated ethnographic insights in ways that were rare in earlier archaeological work, part of a shift in archaeological practice globally. The work was important scientifically, it led to new ways of looking at the past. That much is true.

But the work itself still reflected colonial practices and structures. Archaeology might have been shifting its interpretations of past peoples, but it hadn’t yet found its way to full respect of descendant communities in conceiving and carrying out the work.

Archaeological discoveries about ancient Aboriginal people are fascinating. I hope that such discoveries will continue, because they bring a perspective on the development and history of human societies not only within Australia but as a comparison for many other parts of the world.

But discoveries cannot continue without the participation and engagement of local and descendant communities. Science developed without such participation is bad science—ethically wrong, and almost certainly factually wrong. 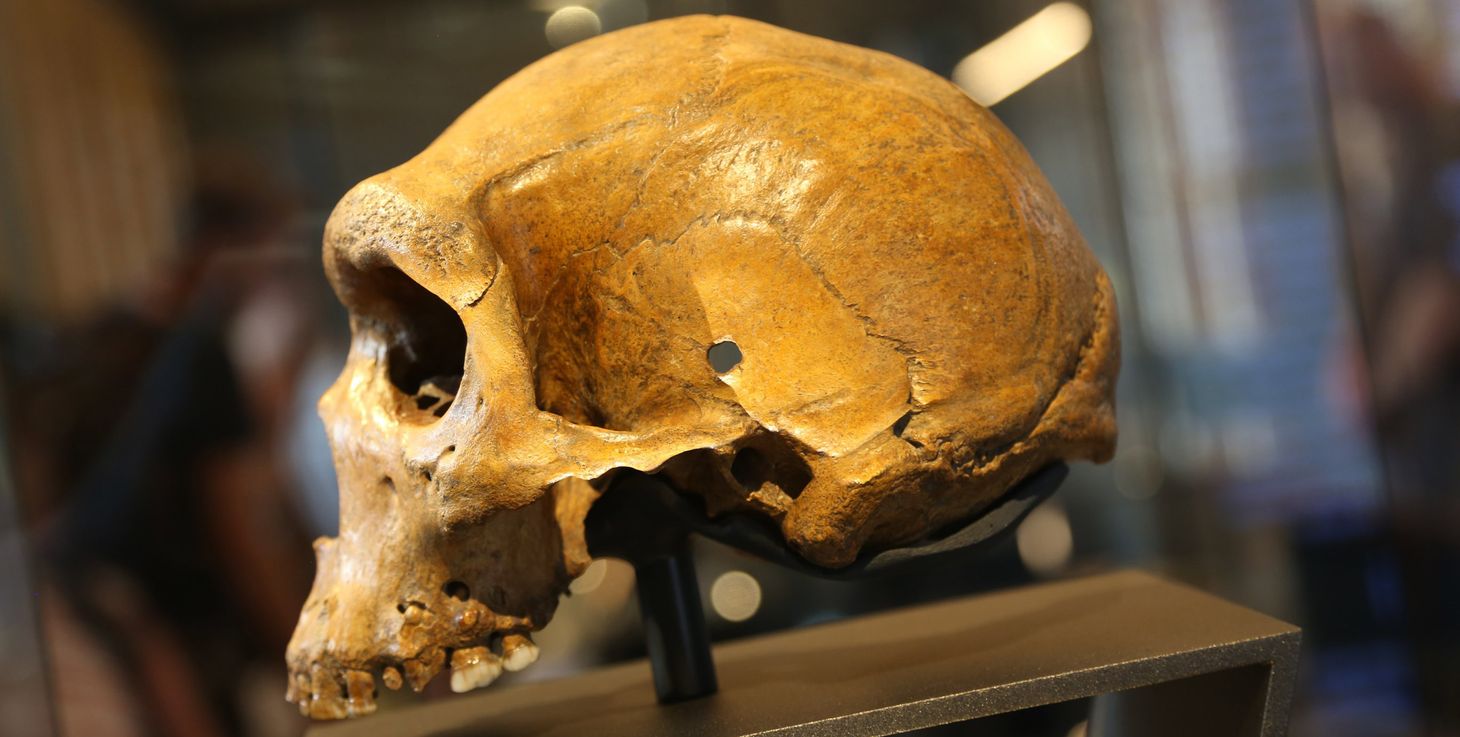 Artifacts of a pre-Clovis tradition from the Gault site, Texas

A 2018 paper by Thomas Williams and coworkers documents a Native American group that existed as early as 16,000 years ago. 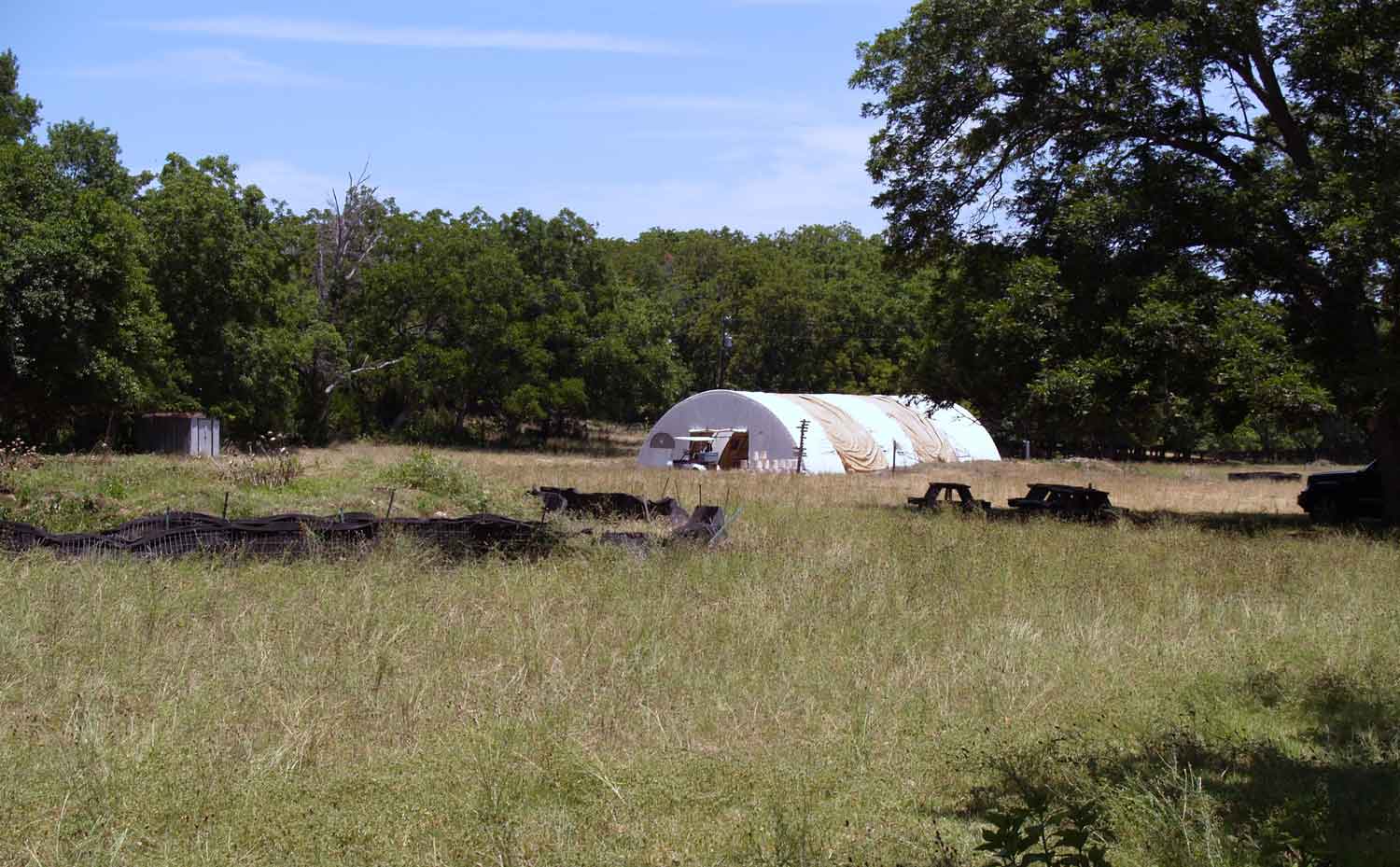 A site first investigated by Eugene Dubois is rediscovered by Kira Westaway and collaborators. 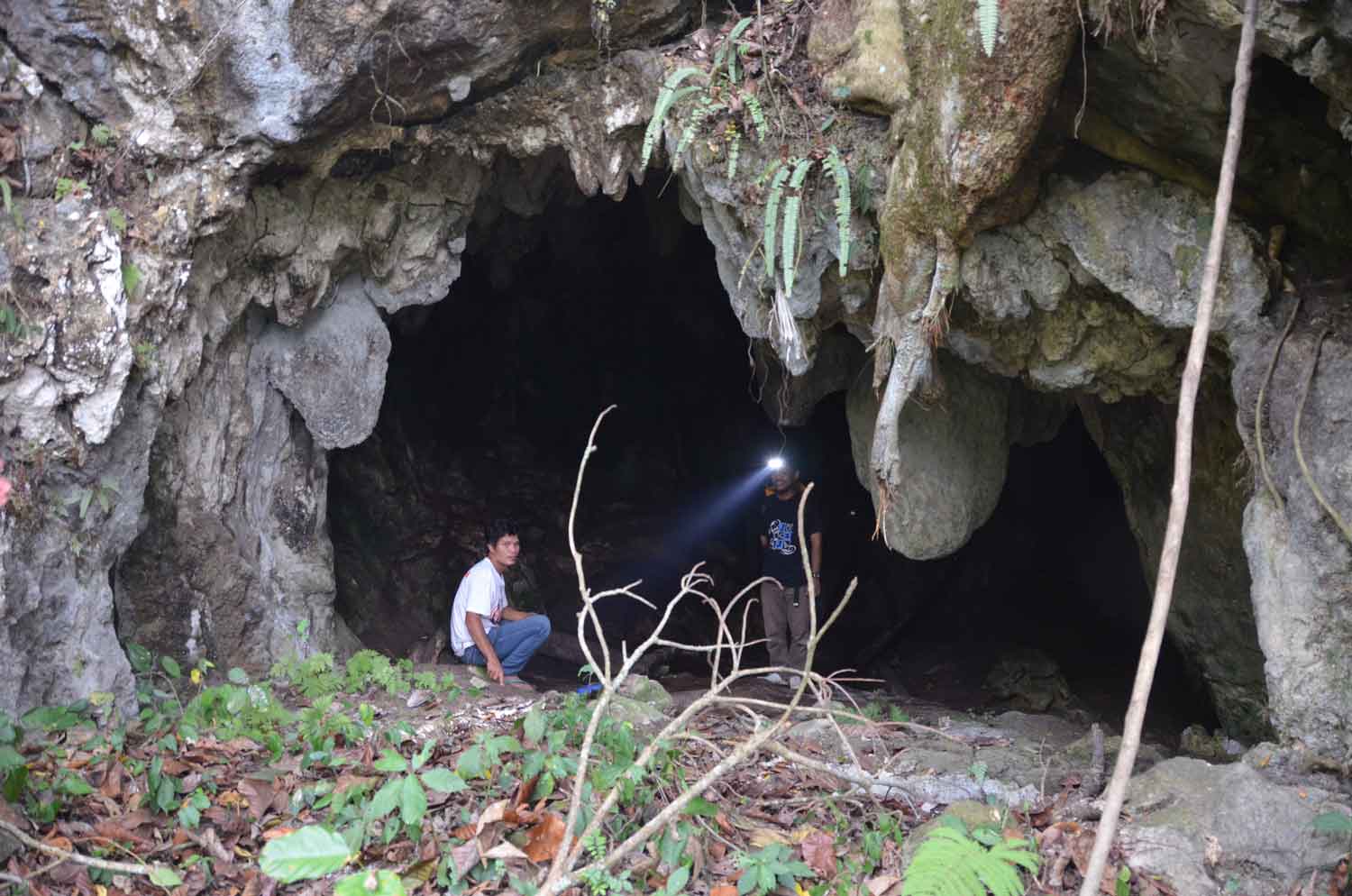