Ar. ramidus was first identified in 1994 from Aramis, Ethiopia. The known fossil material is between 4.5 and 4.2 million years old. The most informative specimen is the partial skeleton ARA-VP-6/500, known as "Ardi".

Have Sahelanthropus and Orrorin been written out of existence?

A big argument about the so-called savanna theory comes with a surprising claim about the earliest possible hominin fossils. 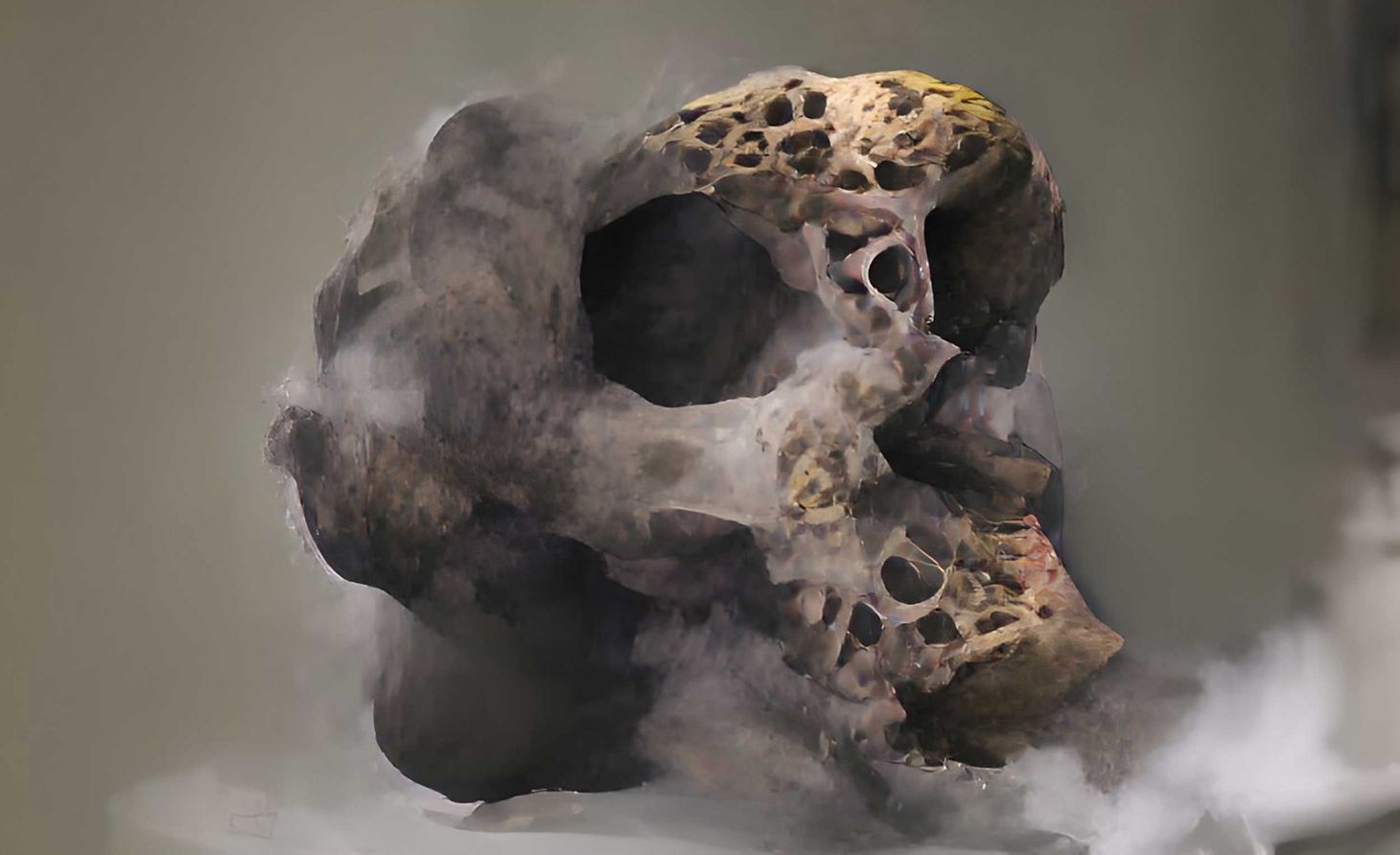 An in-depth look at the pelvic reconstruction of Ardipithecus

The pelvic anatomy of Ardipithecus ramidus may give clues about the posture and locomotion of this ancient species. 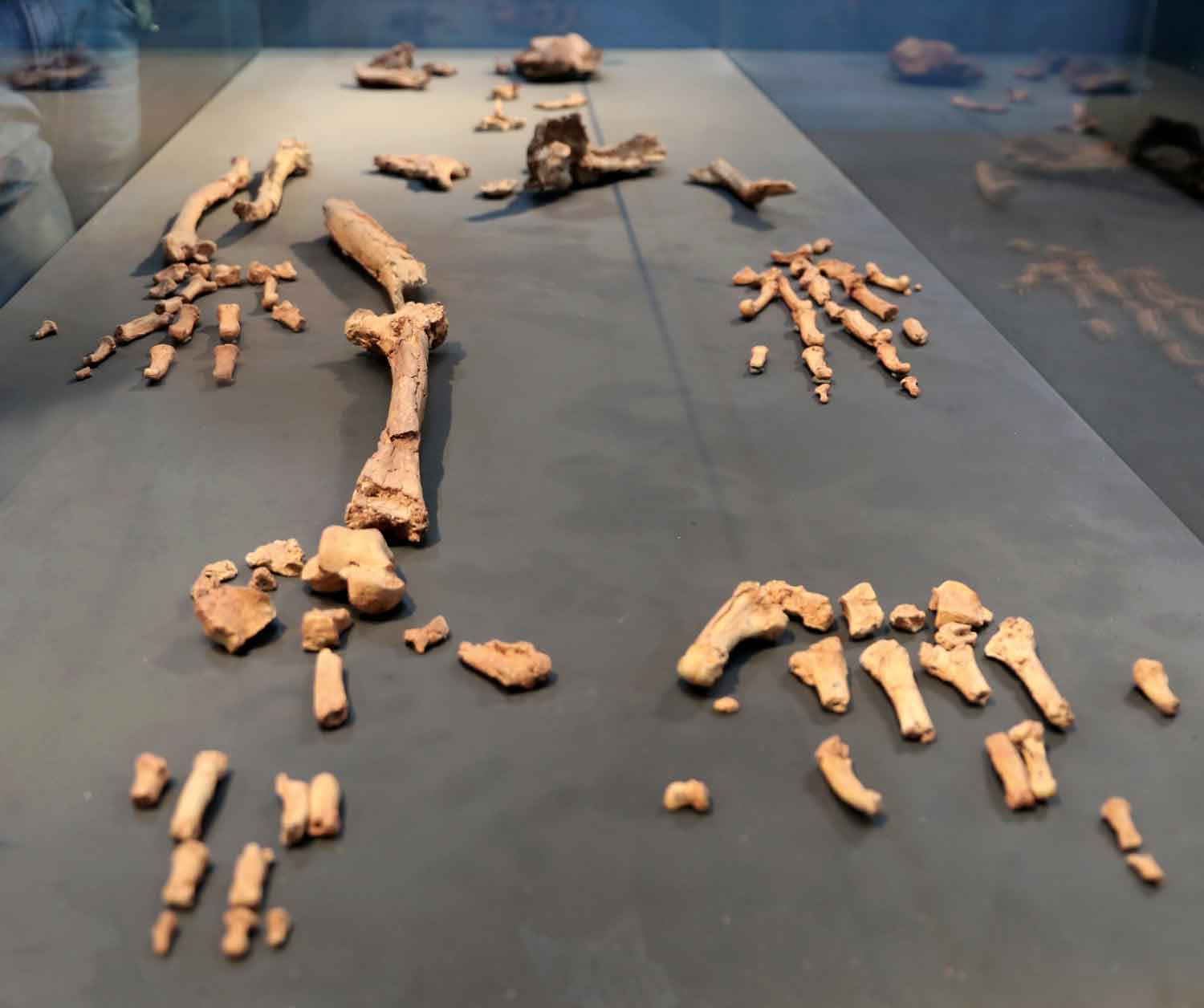 In a post from 2005, I reflect on why access to data from fossil hominins is of central value to progress in paleoanthropology.

Ardipithecus ramidus remains from a second field region, As Duma 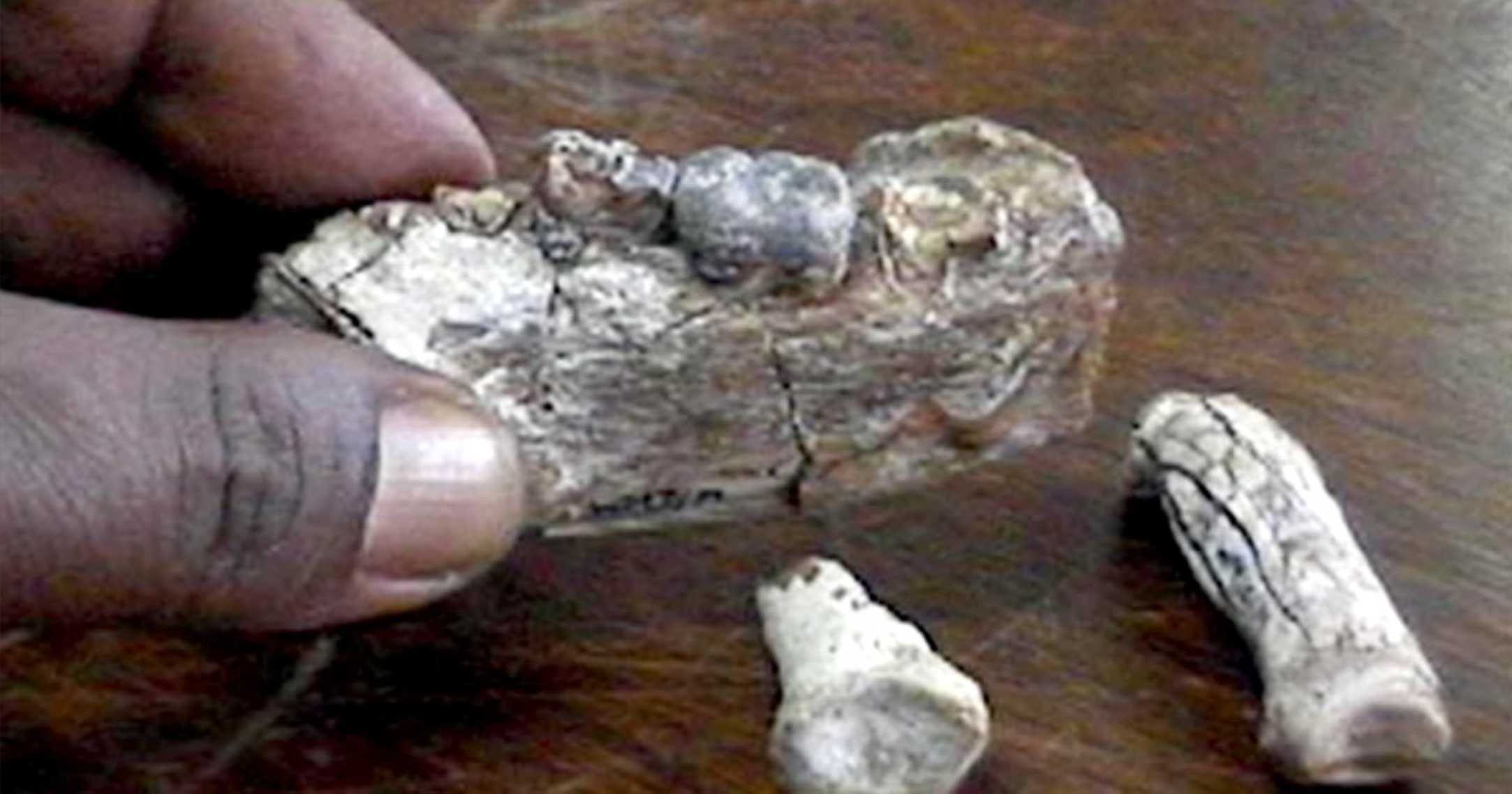