Chad Yost and colleagues have a long and detailed article in the current Journal of Human Evolution about why the Toba volcanic eruption 74,000 years ago did not drive ancient humans near extinction.

I want to quote the last two paragraphs of this paper, which give a crystal clear discussion, with references, of why there is no evidence for a massive Toba effect on human populations.

Since the publication of Ambrose (1998), the Toba supereruption and its proposed 6-year-long volcanic winter continues to be cited repeatedly, particularly in introductory paragraphs, as the natural catastrophe that brought humanity to the brink of extinction (human populations reduced to 10,000 individuals). Recent studies have clearly shown that volcanic winter conditions never occurred in East Africa after the eruption (Lane et al., 2013a ; Jackson et al., 2015), and we have shown that there was a very limited vegetation perturbation in the Southern Rift Valley of East Africa after the eruption. Further, we demonstrated the overestimation of SO2 injections in Toba supereruption climate model simulations by one or two orders of magnitude. This overestimation includes the early models of Rampino and Self (1992) that helped to build the volcanic winter model proposed in Ambrose (1998). The hypothesis that Toba triggered the 1000-year GS-20 cold period is also unlikely to be correct given that rapid cooling in the NH actually started a few hundred years before the Toba eruption, not to mention the fact that modeling by Robock et al. (2009) using a 900× Pinatubo SO2 injection failed to initiate NH glaciation.

Numerous genetic analyses have not detected a bottleneck that coincides with the Toba eruption. In fact, if the source population for the OOA expansion suffered a severe bottleneck, there should be a poorer linear fit to the decline of heterozygosity with distance from Africa (Henn et al., 2012). With the advancement of whole genome sequencing, the once elusive 100–50 ka Late Pleistocene human genetic bottleneck is now converging on ∼50 ka (Lippold et al., 2014; Karmin et al., 2015 ; Malaspinas et al., 2016) and is being attributed to an OOA founder effect bottleneck (Mallick et al., 2016) instead of a population reduction bottleneck. Studies focusing on reconstructing population histories are identifying a possible population reducing bottleneck between ∼150 and ∼130 ka (Li and Durbin, 2011 ; Kidd et al., 2012), which coincides with the penultimate ice ace during MIS 6. However, the peak in Ne at ∼150 ka could have also arisen from increased genetic diversity due to population structure involving separation and admixture (Li and Durbin, 2011), which is reasonable to expect during a cooler and drier MIS 6 climate in Africa. The hypothesis that human populations were reduced to 10,000 individuals after the Toba eruption is currently unsupported, as AMH populations were always relatively low, started to decline around 150 ka, and continued to decrease until ∼30 ka (see Discussion above). As paleoenvironmental, archaeological, and genetic research continues to accumulate, it is becoming increasingly hard to find evidence in favor of the Toba catastrophe hypothesis.

There is no question that the Toba eruption was a massive geological event. Investigating this event in earth systems research has always been a valuable idea.

But it has been a massive distraction for archaeologists.

The Toba bottleneck idea came from the initial observation that there might be a coincidence between population expansion times and the Toba eruption, made 20 years ago. But many geneticists (including me) quickly pointed out that the dates of population expansion have little connection to the dates of population contraction, and that effective population size might be orders of magnitude smaller than the actual human population. Even in 20-year-old mitochondrial DNA data, it was clear that a single short bottleneck post-Toba could not account for the pattern of variation found in African populations.

Meanwhile, human populations in the coldest climate zones, like the Neandertals of Europe, never seemed to show any obvious signs of population reduction at the time of the Toba event. Later, it became clear that the archaeological record much closer to Toba, in India and later Sumatra itself, showed no signs of a major interruption caused by the volcano. It also became clear that the aerosols that cool global climate, like sulfur dioxide, did not scale with the volume of rock ejected by the Toba eruption.

Yet this idea remains surprisingly entrenched in the minds of the public and of documentary filmmakers. I’m surprised there hasn’t been a Toba feature movie. Worse, it seems to dominate an unusual degree of attention in the minds of paleoclimatologists, and in their grant applications.

This is such an example of the failure to communicate effectively between geneticists, geologists, and paleoclimatologists about the limits of their data. The “coincidence” of these events from genetics and geology was only a small overlap between enormous confidence limits.

The idea was still worth investigating, sure, but on the other side of the balance were several negative indicators that were ignored or minimized at the time. If the Toba eruption had massively shocked global climate, that should have been evident in ice core data available in the 1990s, yet there was no such pattern. At the time, researchers dismissed this contradictory observation, suggesting that the Toba eruption might have initiated a longer-term cold cycle that was apparent in the ice cores (now known to have started before the eruption). And while the lack of any effect of the eruption on Neanderthals was fairly clear, the archaeological data were also dismissed as too sparse to disprove some population discontinuity. After all, proponents of the idea reasoned, even if Neanderthals seemed to be going strong for 30,000 years after the Toba eruption, a massive volcanic winter still might have softened them up a little.

Here’s the thing: It’s very hard to disprove the notion that the Toba eruption had some effect on ancient humans. Ancient humans who lived at the time of the eruption, 74,000 years ago, probably noticed such a major event. Many of those ancient people may have suffered from some adverse effects of the eruption, both locally and around the world. Many people around the world suffered adverse effects from the Mt. Pinatubo eruption in 1991, and we know from observations and climate modeling that those effects are not always noticeable even to the people who experience them!

But that doesn’t justify what has become a widespread public belief that Late Pleistocene humans were an endangered species, driven near extinction by a volcano. This is a myth that we now know is false.

We now have an opportunity to explain to people how many scientists got this wrong, how paleoclimate science and genetics have both progressed, and how massively the archaeological record has grown.

We also have the opportunity to exhibit some appropriate skepticism at other hypotheses about strong climate forcing in human prehistory. We need a better understanding of how ancient humans may actually have responded to local and regional changes in environments. 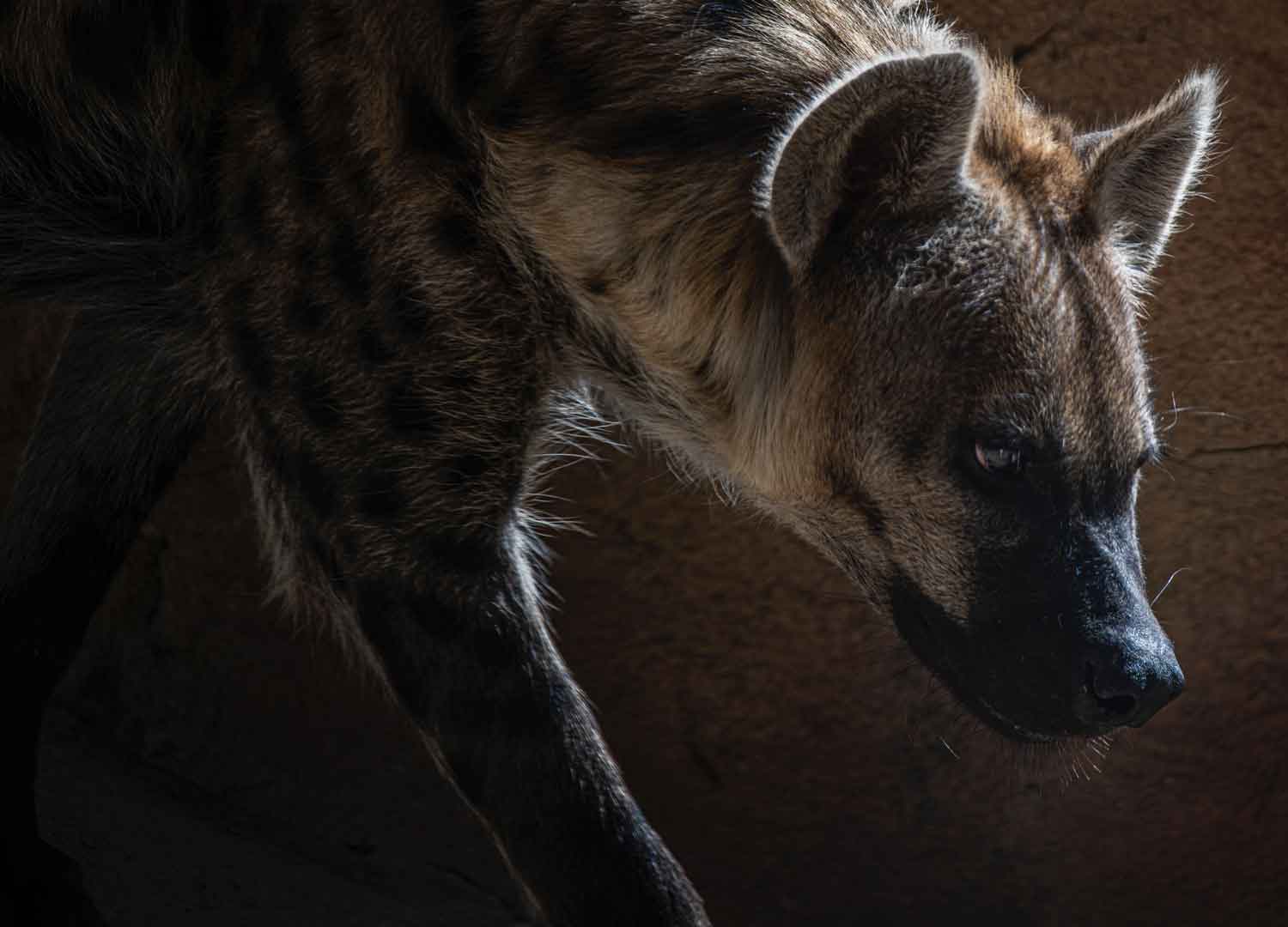