Evolutionary biologists love to find analogies for selection that people can understand. For this aim, nowhere is a better source than industrial manufacturing processes. Industry has the scale of natural selection in the manufacture of thousands of units of each product. It also presents the necessity of efficiency of production, in order to optimize profits. And many of our students are business majors. What better combination could there be for an in-class example?

One example from industry is used more than any other: the ruthless efficiency of Henry Ford. Here is the story, as told by Nicholas Humphrey (1976):

Henry Ford, it is said, commissioned a survey of the car scrap yards of America to find out if there were parts of the Model T Ford which never failed. His inspectors came back with reports of almost every kind of breakdown: axles, brakes, pistons -- all were liable to go wrong. But they drew attention to one notable exception, the kingpins of the scrapped cars invariably had years of life left in them. With ruthless logic Ford concluded that the kingpins on the Model T were too good for their job and ordered that in future they should be made to an inferior specification (Humphrey 1976:303).

Jared Diamond (1997) uses the story without attribution. Richard Dawkins apparently uses the story in speeches, attributing it to Humphrey. Humphrey (1976) is the earliest reference I have found, and he attributes the story to legend. The story also appears to have left evolutionary biology and re-entered industry, as reflected by this Microsoft "Executive Circle" column.

It may look like a good example, but is it true? On the face of it, the story is appealing, as an apocryphal example of Ford's industrial logic.

But consider the details. Why the "kingpin"? It seems clear that the "kingpin" is remembered for its memorable name rather than its function, a frequent feature of urban legends. Indeed, in the many stories I have seen referenced, I have not yet found one that explained what exactly the kingpin is. Now consider: how many times have you heard an evolutionary hypothesis that didn't explain the function of a trait?

The kingpin, also called kingbolt, of a car connects the body of the car to the front axle, allowing the front axle assembly to swivel so that the car can be steered. This is precisely the kind of part that a car manufacturer would want to overengineer, since a failure immediately renders the car unusable, and may lead to a catastrophic accident.

And how, exactly, would Ford make the kingpin cheaper? It is a simple vertical bolt made out of steel. Would making it a few millimeters thinner save very much money? Would that be very "efficient" considering the greater risk of catastrophic failure? We may be willing to believe that Ford's ruthlessness extended this far, but the fact is, it just wouldn't be very smart: retooling the machines to make a smaller bolt, or using a cheaper alloy, would almost certainly cost more than just continuing the make the bolts the way they already were.

Let's take the story a step further. Suppose that Ford did commission a study of junkyard Model T's. What would the results look like? Clearly they would not be as the story describes: every part fails regularly except one. Instead, they would find statistical relations between many parts and the incidence of breakage. This is where the ring of truth comes in, since car manufacturers clearly improve models by fixing the parts that break often. Occasionally they may save by skimping on parts that never break, but this must factor in the cost of retooling, which would likely exceed most savings.

If this was Ford's aim, clearly the junkyard would be the worst place to look. It would be very rare for a car in the junkyard to have only a single broken part; and the parts that were broken would not indicate the frequency of breakage, since many of the cars would have been repaired many times before they were junked. Ford would have done much better to survey repair shops to see what they most often fixed. Or to look at his own parts supply business!

Barbara Mikkelson discusses the legend on the Urban Legends Reference Pages site. She focuses on what we know about Henry Ford himself to make the case that the story is fabricated:

Ford was not a money-grubber. Profits were almost unimportant to him; provided he wasn't operating at a loss, he didn't much care if he made a lot or a little. Henry Ford became a millionaire almost as an afterthought to his love for his work. He took great pride in seeing his Model T's still on the road long after cars of similar vintage were rusting in scrapyards, and he paid his workers well to ensure his cars were built to last. He viewed such longevity as a testament to his skill as a car maker. If he found some components of his automobiles never failed and outlasted the cars themselves, he'd likely have taken the discovery as an occasion to trumpet his engineering prowess, not a sign that he should sabotage his handiwork for the sake of bringing motorists back to the showroom more quickly.

She also points out another analogous legend:

If you're curious who this young analyst is rumored to have been, read the article, 'cause I'm not giving it away!

Bottom line: there is no evidence that the kingpin story is true, and plenty about it stinks of an urban legend. And it's not that good an analogy for natural selection, either; at least not the way it's usually told. Factories don't cut back the quality of parts that never break, at least not easily. It's just too expensive to change the manufacturing process.

Of course, the truth is natural selection doesn't cut back the quality of functional parts easily, either. Selection also has to overcome fixed costs in order to change populations: costs stemming from pleiotropy, epistasis, and coevolution with other kinds of organisms (e.g. predator-prey relationships, mutualisms, and mimicry). How much selective advantage can come from reducing femur diameter a smidgeon? It can't be very much, and it might easily be outweighed by the manifold costs of changing osteoblast function to accomplish it. In other words, adaptation is constrained by the same sorts of problems that constrain industry. Ruthless efficiency can rarely be maintained in biology or in manufacturing.

But that story doesn't roll off the tongue quite as quickly as Henry Ford and the indestructable kingpins. 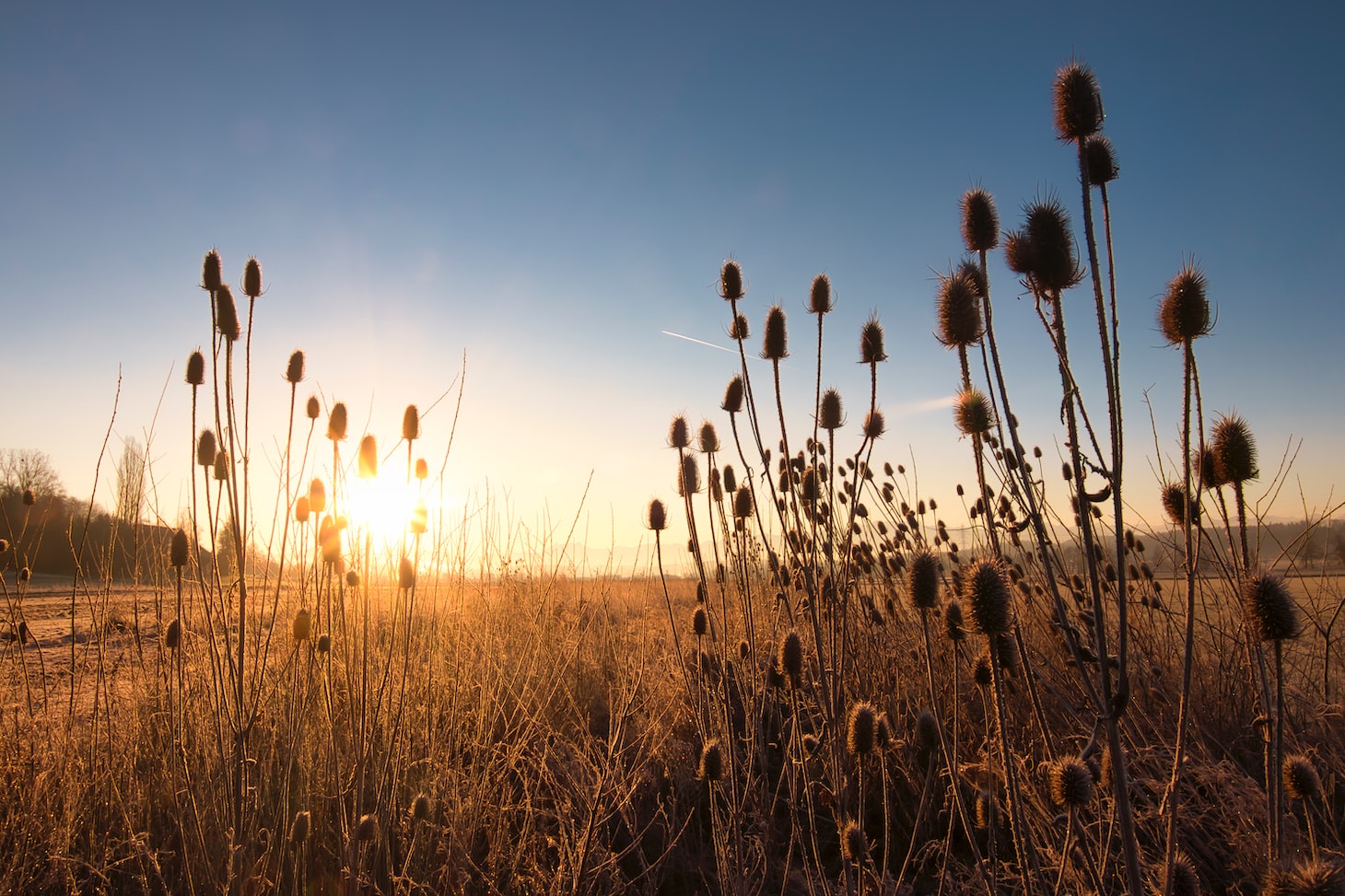 Did Neandertals evolve in a population sink?

The dynamics of adaptation in shrinking populations may help understand how many ancient populations evolved. 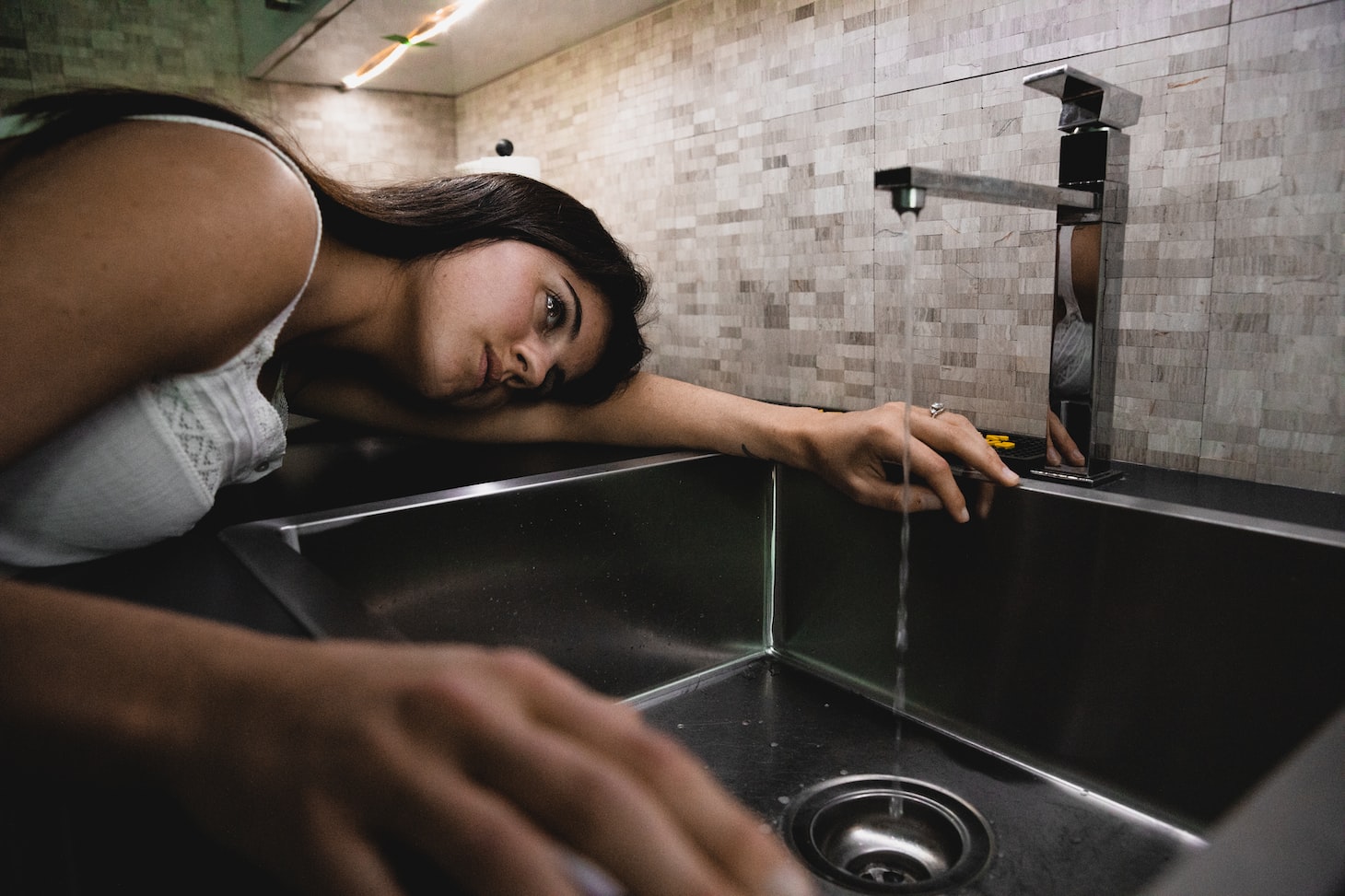