As in many places in northern or alpine Europe, the warming climate has been shrinking glaciers in Norway. As the ice melts away, artifacts that were left on the ice surface millennia ago are exposed again to the elements. This was the way that the Ötzi cadaver was exposed in northern Italy in 1991. Similar exposures of artifacts from the Viking period in Scandinavia have been fairly common.

I’ve had a related paper sitting on my desktop for a couple of weeks waiting for me to comment here on it. The study is of arrows left by Mesolithic and later reindeer hunters on a glacier in Norway: “Interpreting archaeological site-formation processes at a mountain ice patch: A case study from Langfonne, Norway”.

Lars Pilø, the first author of the research paper, has posted an information-packed article about his team’s new research on the “Secrets of the Ice” website: “Prehistoric Arrow Bonanza at Langfonne”.

The site is Langfonne ice patch in the Jotunheimen Mountains, Norway. This was where Reidar Marstein found a shoe back in 2006. We thought that the shoe could perhaps be as old as the Viking Age if we were lucky. When the radiocarbon date came back it turned out to be much older – 3300 years old, from the Early Bronze Age. That find was a real shocker for us. It kickstarted the fieldwork at the ice in Innlandet County, which later developed into the Secrets of the Ice program. However, the shoe was just the modest beginning of what Langfonne would reveal in the years ahead.

The Langfonne ice patch represents a landscape on which people hunted for reindeer, from as early as 6000 years ago up to Medieval times when reindeer were reduced so much that hunting stopped in the area. Reindeer hunting was a group activity, involving hunters with arrows and others who drove the reindeer toward the hunters using “scaring sticks”. Arrows, scaring sticks, and reindeer remains were frozen in the ice over the millennia.

The team spent several seasons surveying the site and tracking finds. They did radiocarbon on a large selection of the artifacts, and developed a landscape model showing the locations of finds with their ages. What I found so impressive about their study was their ability to use this high-resolution temporal information to understand how the human activities on the ice patch unfolded over time. The movement of the ice itself once the material was buried in slow, the downslope movement of material after melting out of the ice, and the effects of deformation within the ice all come into their understanding of the formation of the artifact landscape.

What comes into vision is the consistency of a hunting practice in this location over time, factored through the site formation and erosional processes.

I think this kind of detailed landscape study in Holocene times provides a starting point to understand the formation of longer-term landscapes with deeper time archaeological materials. There are no Paleolithic-era landscapes where we can get the kind of temporal resolution that the ice patch artifacts provide. Things blend together. But if we are going to interpret the activities of Acheulean or other Stone Age toolmakers, we need some major advances in how to think about artifacts as reflections of the use of space. 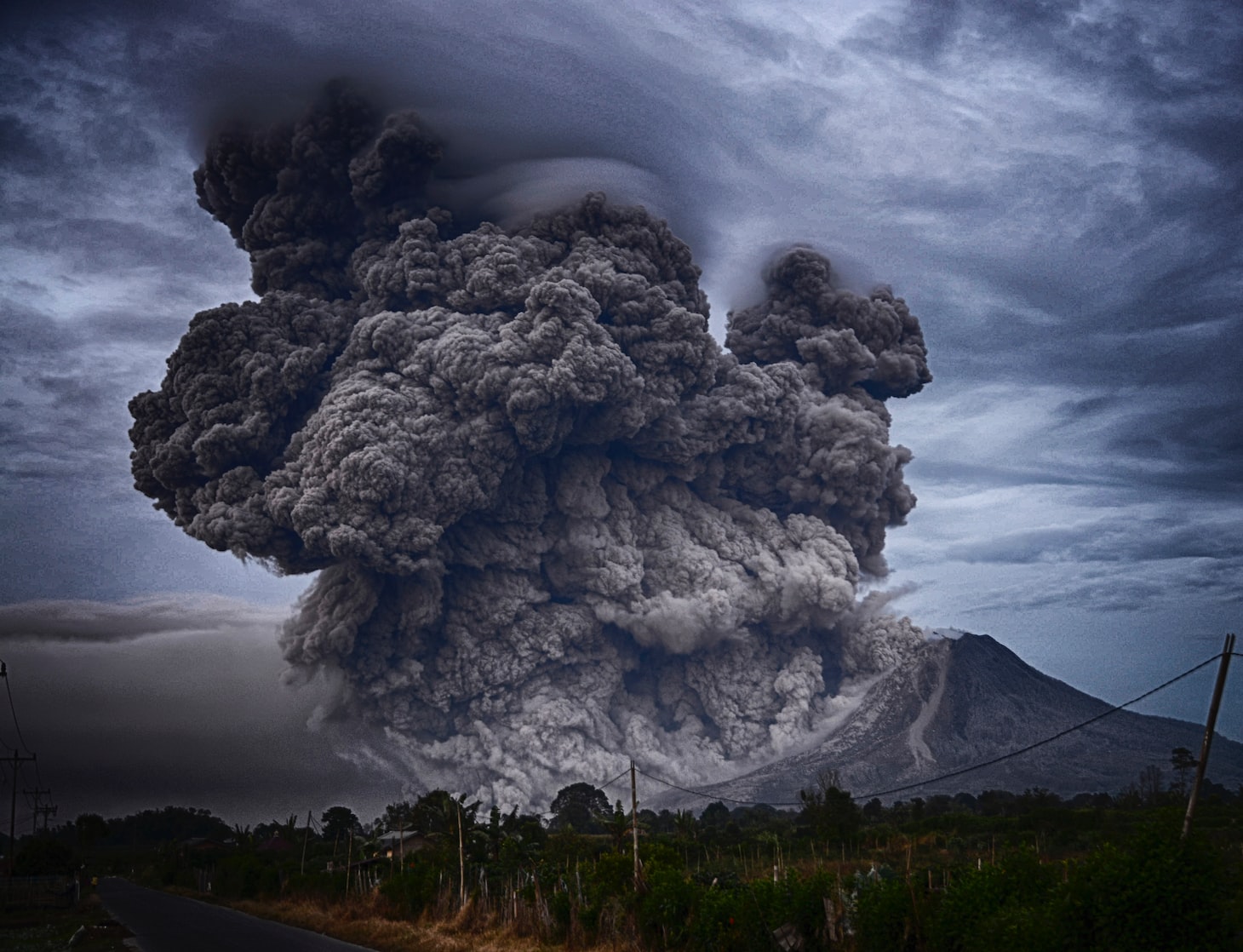