Geochronology is the application of methods to understand the geological age of rock layers and fossil sites. It is a science that relies upon traditional geological methods, chemistry, and the physics of radioactive isotopes.

How old is the "early Homo sapiens" skull from Florisbad?

Introducing a new preprint in which I examine critically the evidence for a skull thought to be contemporary with Homo naledi.

A revised chronology for Liang Bua places Homo floresiensis earlier than 60,000 years ago

Further study of the “hobbit” site shows that the stratigraphy was more complicated than assumed back in 2004, with skeletal remains much earlier than originally published. 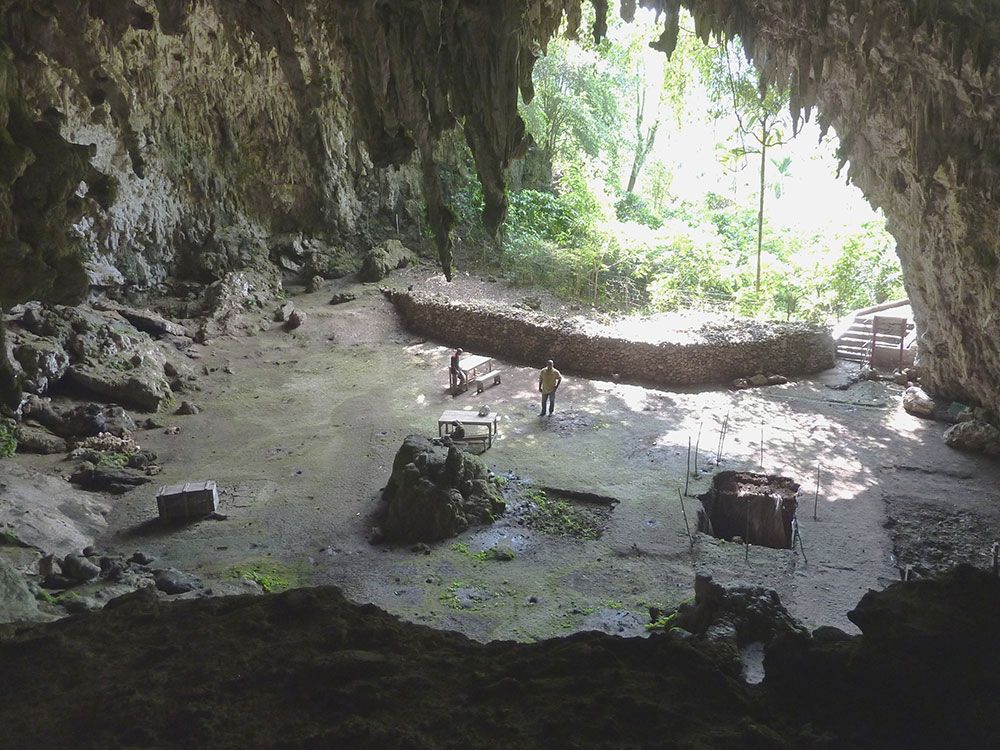